Years ago I was following the regular dev updates Josh Parnell and it's only today that I suddenly had the urge to search about LT again, I am happy to find out that it is back! (OK that's it for the mini intro)

I have not found anything relevant in the forum on the subject or I may have missed it.

"Would you mind to let me know if there a technical explanation behind why the procedural generation of ships are symmetric ?"

#3 by Talvieno
Welcome to the forums, Zoltan!

Nice to have you here! And yes, it's pretty much as BFett has already said - making asymmetrical procedural fighters with beautiful aesthetics is very difficult - more difficult than we're willing to tackle right now. Most humans don't attempt asymmetrical designs to begin with because it's hard to make something asymmetrical that also pleases the eye - this is considerably harder for machines with no real sense of what looks "good" - you have to design an algorithm that is smart enough to discern between them. That would take some very, very clever coding, and a very good eye for what makes a beautiful asymmetrical ship (not to mention a lot, lot more time to design and implement, which is the key issue here, really).

Stations will probably be much easier to design asymmetrically than ships, and we may well see asymmetrical stations.
Have a question? Send me a PM! || I have a Patreon page up for REKT now! || People talking in IRC over the past two hours:

#4 by FormalMoss
I'm sure some modders would love to take on this challenge too, afterall, I love the missile boats of the Caldari Navy from Eve Online, they're the Kings of lopsided design


After I watched a video from "DistantReachGaming" that explain how the ships are made I thought the procedural generation was used in a very constrained manner and had a human screening (Lindsay) so that it would permit to control variations even in asymmetric shapes, but after your reply and putting some thought in it I suppose it's a lot more difficult to reach an aesthetic compromise without wasting precious time.

Thanks for the replies and the welcome

Given that the only thing really preventing ubiquitous Asymmetry is the dev time required for quality control, you can be assured that once lindsey gives the Beta testers access to those QC tools, let alone the whole world upon release, a lot of interesting asymmetrical ship archetypes will come out fairly quickly!

Just as an example, here are some asymmetrical ships That I'd like to try and get in
Spoiler:      SHOW 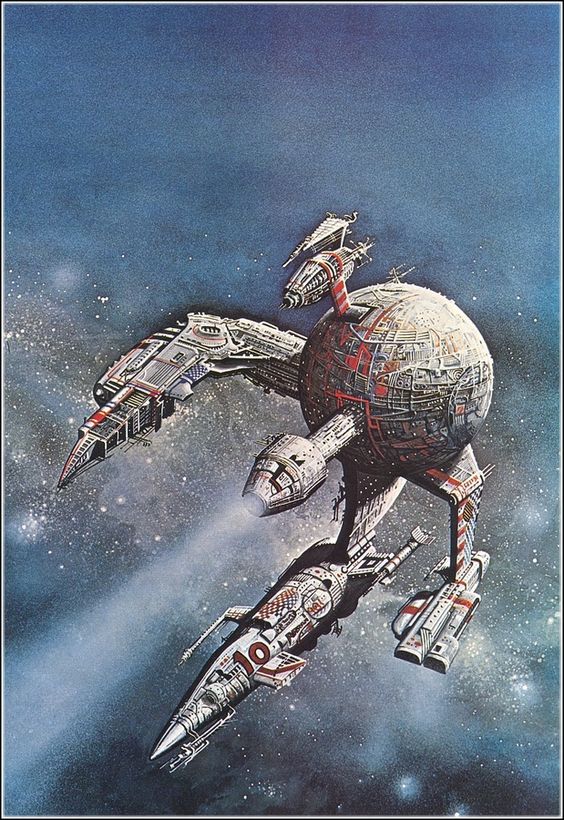 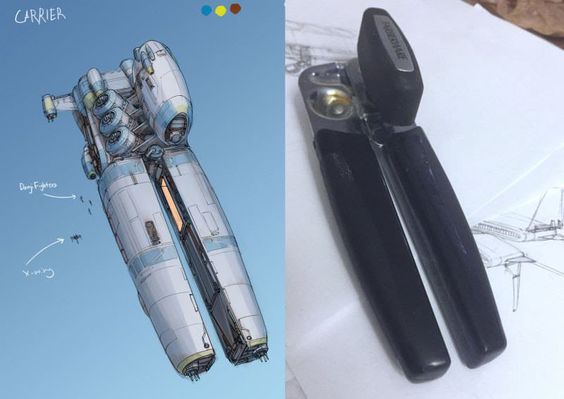 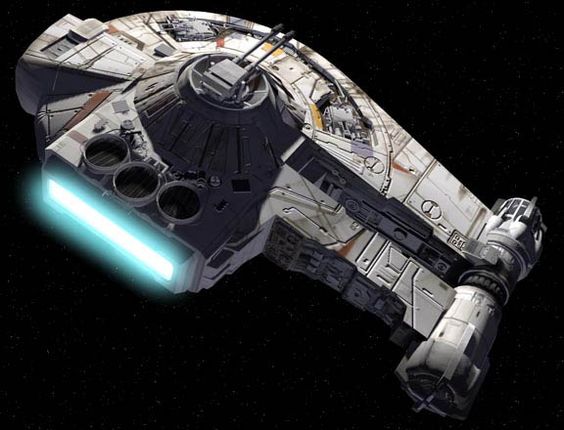 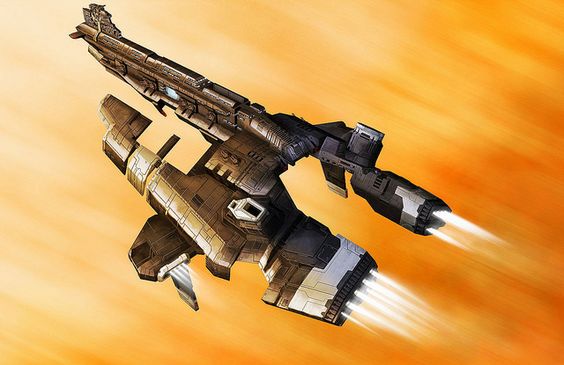 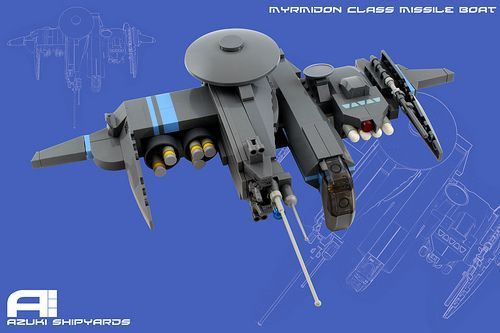 And for thousands more, for inspiration if you'd like it, check out my pinterest board, I already bug Lindsey to no end with some of my favorite finds

Our natural inclination toward symmetric shapes are probably linked to the fact that what we know so far as always been ruled by the aerodynamics ;

ACtually, think further back than that, I recommend reviewing this book:

This is a marvellous account of a 4,000-year obsession with symmetry and the secret language of nature: the pentagonal structure of the honeysuckle, the hexagons of the honeycomb, the perfectly spherical symmetry of the raindrop. Underlying the beauty and efficiency of nature, for mathematicians, are perplexing riddles. What is symmetry? How many symmetries can there be? Are there underlying laws that govern their kind and number? Are they visible manifestations of much deeper mathematical truth? Does symmetry hold a mirror up to the universe, and if so, how could you ever prove this to anyone's satisfaction?