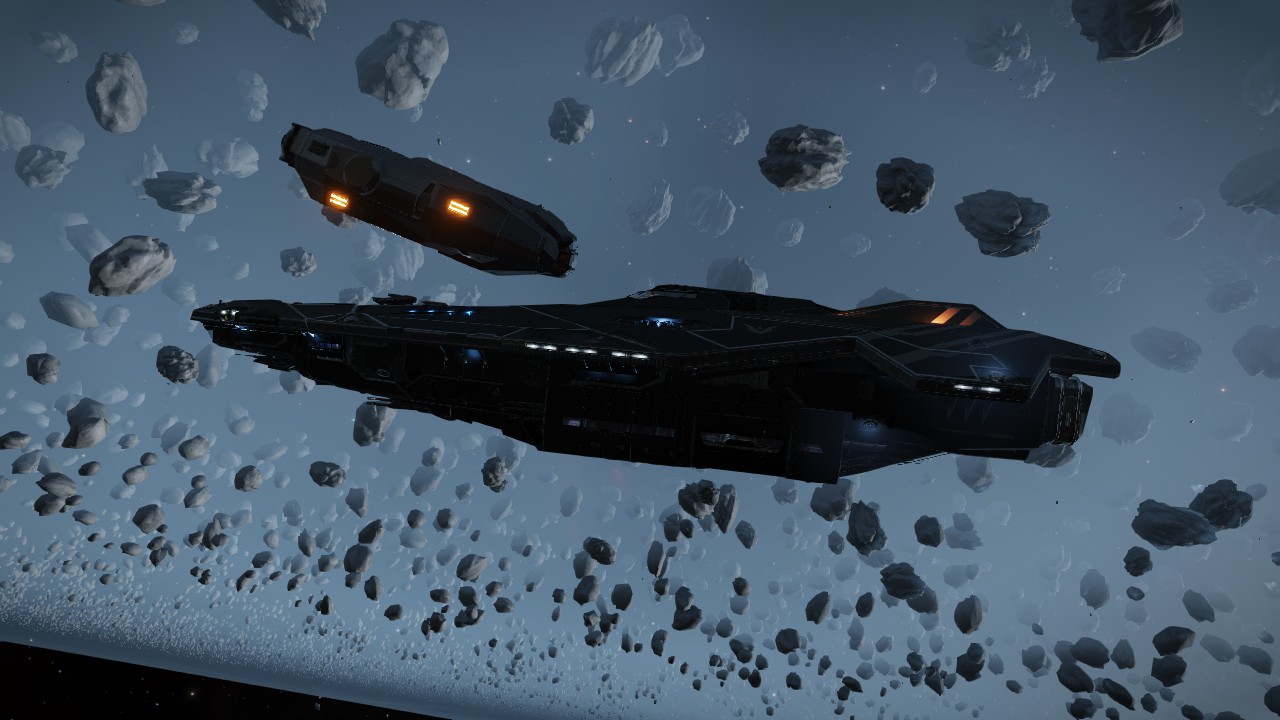 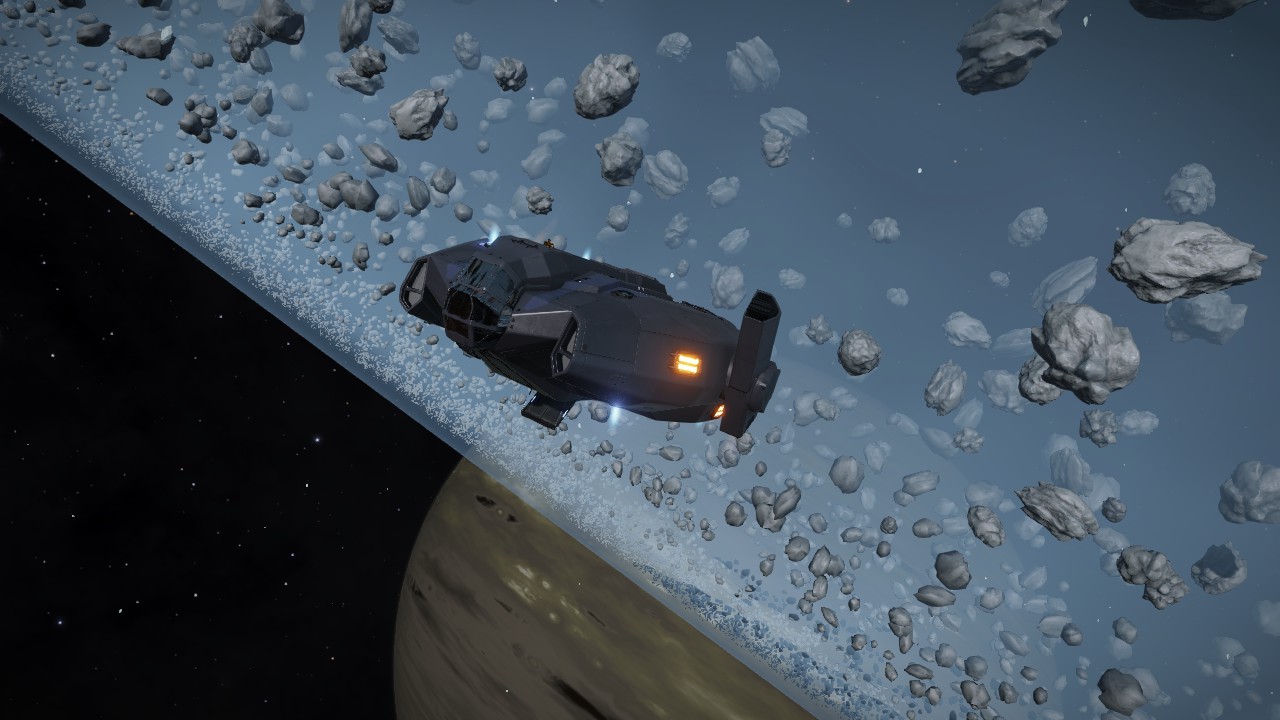 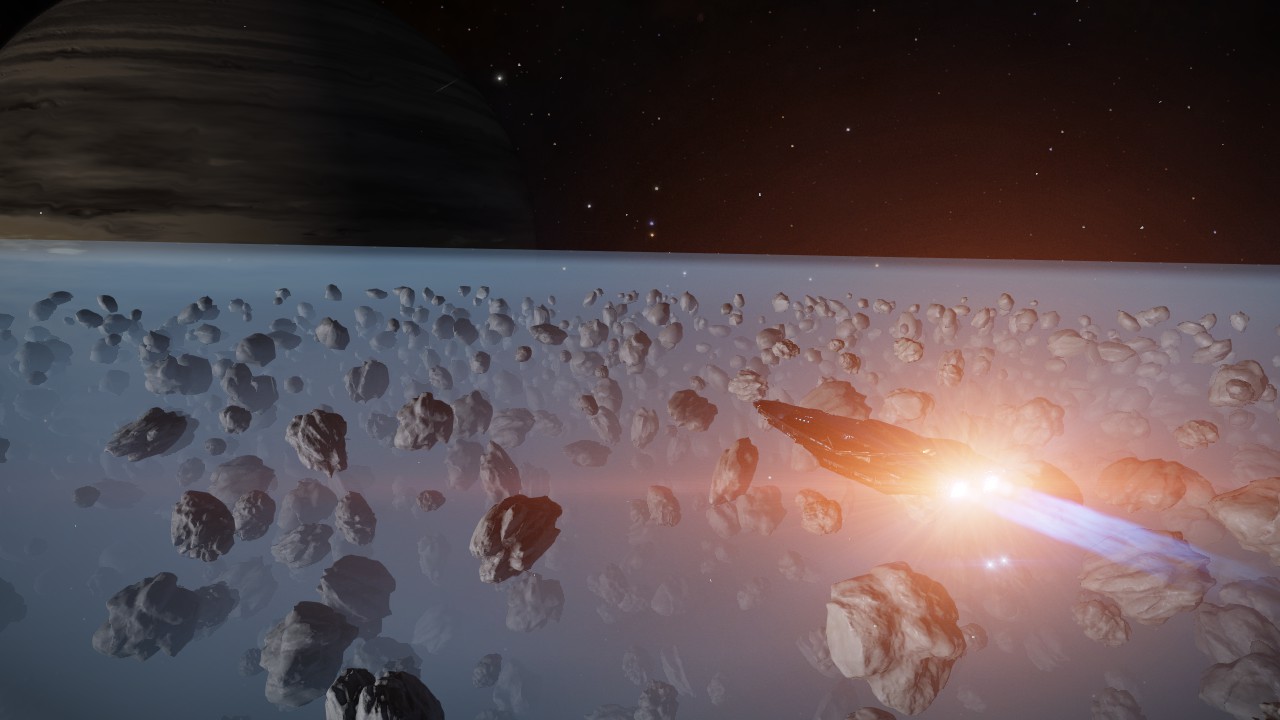 The last is the front end, which is the pretties, and makes the queries then presents the data in a human visible format.
Since old data is useless it marks it as dark when its older than 24 hours or so.
°˖✧◝(ಠ‸ಠ)◜✧˖°
WebGL Spaceships and Trails
<Cuisinart8> apparently without the demon driving him around Silver has the intelligence of a botched lobotomy patient ~ Mar 04 2020
console.log(`What's all ${this} ${Date.now()}`);
Plofre
Plofre
Lieutenant

#2690 by Plofre
Almost feels lilke a necro, but the last newsletter from Frontier sounds pretty interesing:

#2691 by zircher
Was playing it daily and then a quest line sucked on the fun out of it. I'm sure the quest has expired so I should get back to exploring and taunting NPCs. I play solo since I don't care for the random assassinations just to see if I have anything in my cargo hold.

Won't that be a shit.
Everyone waving off at the start because it wasn't SC, and then it doing SC before SC can. :V
°˖✧◝(ಠ‸ಠ)◜✧˖°
WebGL Spaceships and Trails
<Cuisinart8> apparently without the demon driving him around Silver has the intelligence of a botched lobotomy patient ~ Mar 04 2020
console.log(`What's all ${this} ${Date.now()}`);