I had, as usual, intended to post before now, but the time since my last log has been absolutely jam-packed with pumping out work for our PAX Demo. Now that it's over, I'm excited to come back and add my own thoughts on how it went, as well as update you all on the progress that's been made leading up the the release.

Of course, I recommend reading the official PAX recap posted by Lindsey earlier today for a general overview of the event.

It's going to be difficult for me to remember everything. It's rather scary how quickly we're able to implement vast swaths of functionality now that we're sitting pretty with respect to our supporting engine & lower-level systems! You'll have to excuse the wall-of-bullet points and the scatterbrained parenthetical thoughts accompanying them.


Indeed, quite a lot of quality functionality came about thanks to our PAX sprint! Note, in particular, how this list, in contrast to so many of my recent lists, is very much brimming with gameplay and immediately-related-to-gameplay features

Naturally there was a lot to be gleaned from publicly demoing a slice of the game for the first time since last year, but I think, if I had to put my finger on something concrete (other than just 'people are really going to enjoy this labor of love'), it would be the comfort with which I walked away from the experience. Comfort that the tireless, seemingly-never-ending Royal Crusade Against the Excessive Usage of Milliseconds (aka 'performance optimization') has genuinely paid off. Perhaps even more broadly, comfort that the unspeakable hours that have been put into solving FPLT ever since the fall of LTC++ have truly been worth the pain that they all-to-frequently caused.

If I were to boot up the old LTC++ and try to push it to do what our current setup did at the PAX, it would have been a spectacular display of tears and molten lava -- the former pouring from me, the latter pouring from my laptop. We are easily pushing 10x the amount of activity with extremely high, consistent framerate. We can push 100x the activity almost as easily, although there are a few choice places to which I must make small tweaks before 1000+ ship battles will be as buttery-smooth as the 100+ battles are currently. All the while, we're not only putting more entities in the world, but the amount of dynamism is starkly superior to LTC++. That demo is running full collision on all entities -- NPC ships collide with one another and with every asteroid in the scene; ramming small asteroids sends them flying off into the abyss; slowly pushing a large asteroid is even feasible with a large enough fleet. The AI is driving thousands of turrets accross hundreds of ships, each computing viable firing solutions. Friendly-fire is turned off for the demo, but projectiles still collide with everything in the scene. The collision is still slightly coarse (you will 'bounce' off of asteroids slightly sooner than expected), but this will be remedied with the help of Adam's InsaneBSPs. All those little details add up quickly into an experience that feels genuine, deep, and rich with opportunity.

All-in-all, what we have going on is exactly what LT promised to provide, and what I've thrashed my neurons for so many years to make possible: a universe alive with activity. In the demo, that activity is a bit boring, what with the AI only thinking about shooting things. But imagine the same scale of activity applied to a diversity of gameplay mechanics -- trading, exploring, mining, patrolling, constructing, researching, so on and so forth -- and you are left with the vision of a vibrant, living universe that captured the enthusiasm of so many (including myself) at the outset of LT. A single player experience in which you are far from alone

Working on the demo reinvigorated me in so many ways. Seeing even the simplest of gameplay mechanics come together to create moments of fun; having new gameplay ideas that required only an hour or two to bring to life; falling back in love with writing AI...it was all very therapeutic

The icing on the cake, of course, was player response. As mentioned by Lindsey in the PAX recap, we had numerous players express their amazement at the sheer amount of 'stuff' going on (especially those who spawned hundreds/thousands of AI escorts, expecting a crash but instead finding only a very gradual FPS degradation). We received plenty of compliments about the beautiful visual style, the smooth and responsive feeling of it all, the joy of being able to issue orders to a fleet, the quality of the procedural assets (Lindsey's ship generator amazed more than a few people, especially once she had made clear that the ships were procedural down to the very vertex, not simply lego-style recombinations of prefab assets). Even with such a small taste of the full Limit Theory experience, people responded really positively. Yet again, it brings me comfort and excitement -- for if just a tiny morsel of the cake is enjoyable, surely the full experience that awaits you all at launch will satisfy

The sprint to PAX functionality gave us a chance to see how our various systems and architectures performed not just with respect to runtime, but with respect to developer time -- the second half of FPLT is, after all, making this raw engine power easy to harness and sculpt into something that matters. For the most part, I'd say we succeeded there as well. However, as was to be expected, pushing content into the demo in such a short time gave us critical insights into where things are too complex or less-than-intuitive.

Adam and I are going to spend the rest of the month doing a sort of PAX-postmortem, taking some time while we have it to deal with those hitches that affected our PAX demo development efficiency (and will, by extension, impact our dev efficiency going forward toward release.)

On my side, perhaps the biggest challenge remaining is moving our PAX demo into mod format. As you may recall from my last log, the mod format was well-underway at the time. As it stands today, it's more-or-less complete, but yet again, moving over representative gameplay snippets like some of those developed for the demo will reveal the true efficacy of a system that looks fantastic on paper.

I'm really looking forward to the next few weeks, as I think it's going to continue to be a lot of fun writing new gameplay, listening closely to see what the code is telling us about our architecture, and iterating until we're doing bigger and bigger things with less and less effort. The PAX demo marked the true start of the ramp-up into gameplay code. The rest of the month will be an outward spiral of ramp-up and ramping-up the ramp-up (you know, d2G/dt2, where G(t) is gameplay

I put together a small album of some of the screenshots I took during PAX (and a few after). Mostly of people doing absurd things :V Please note that the radial blur & horizontal screen effects were just a little PAX polish for making the camera modes look distinct. LT does not have the outer portion of the screen blurred out most of the time 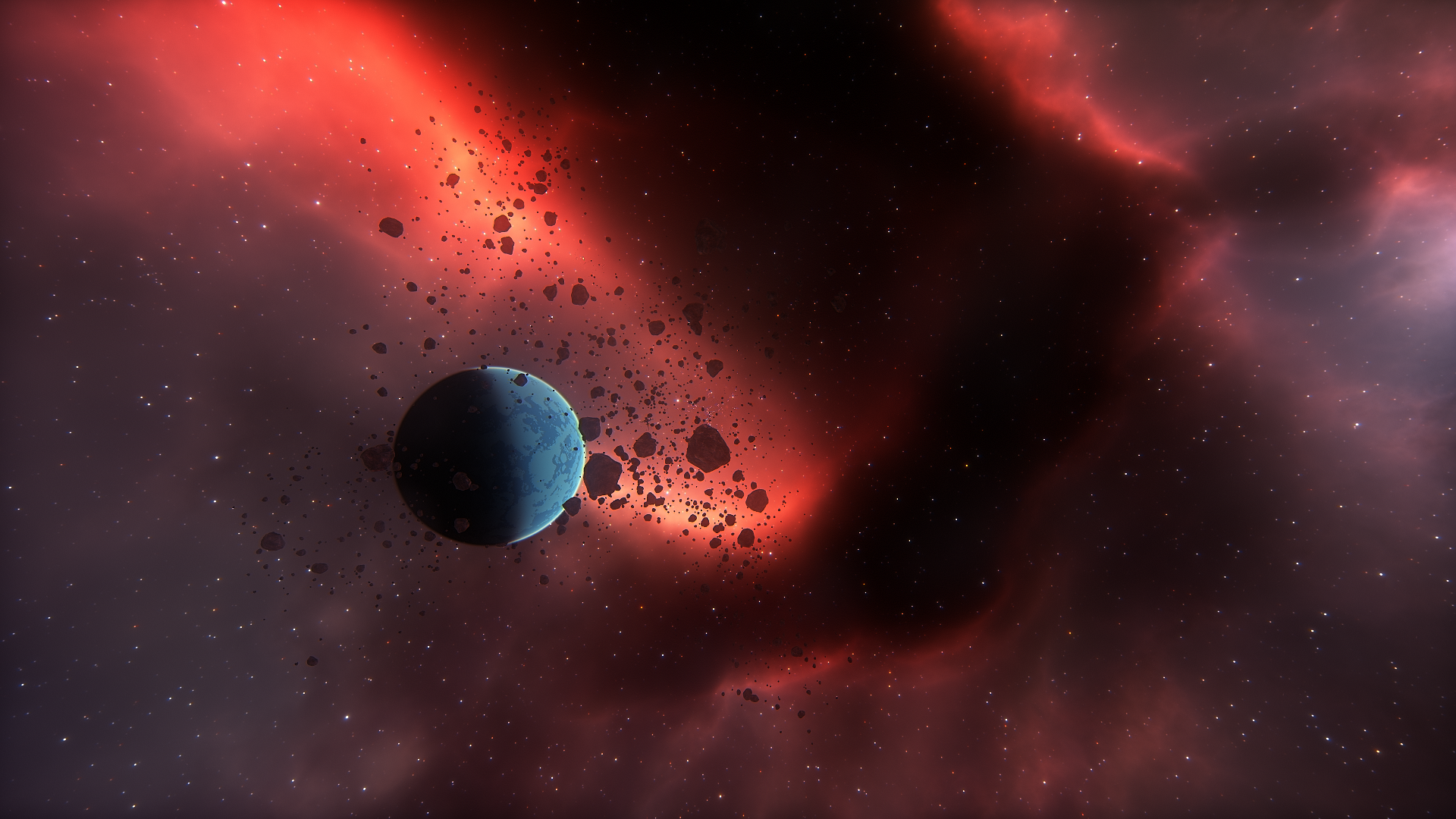 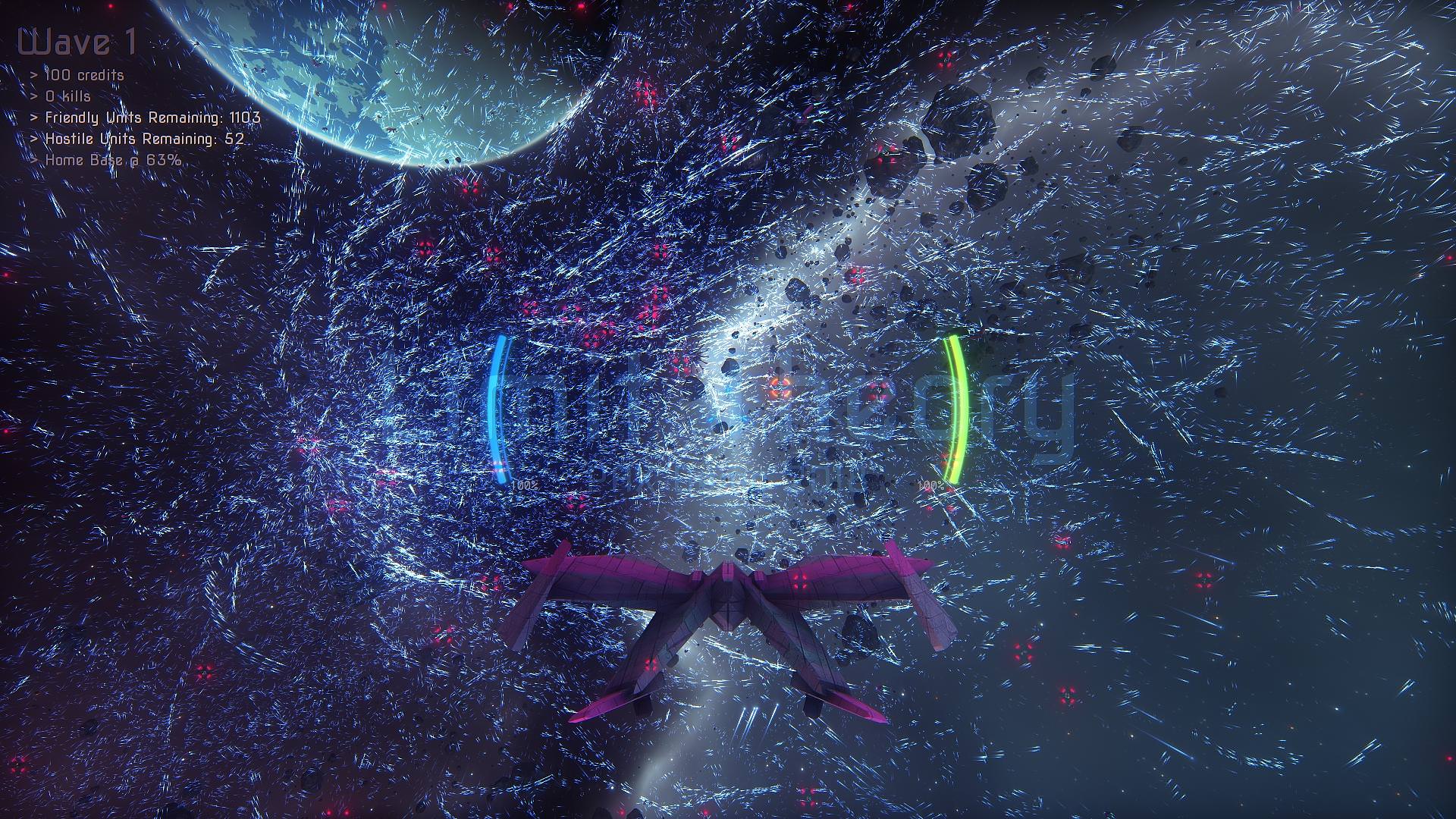 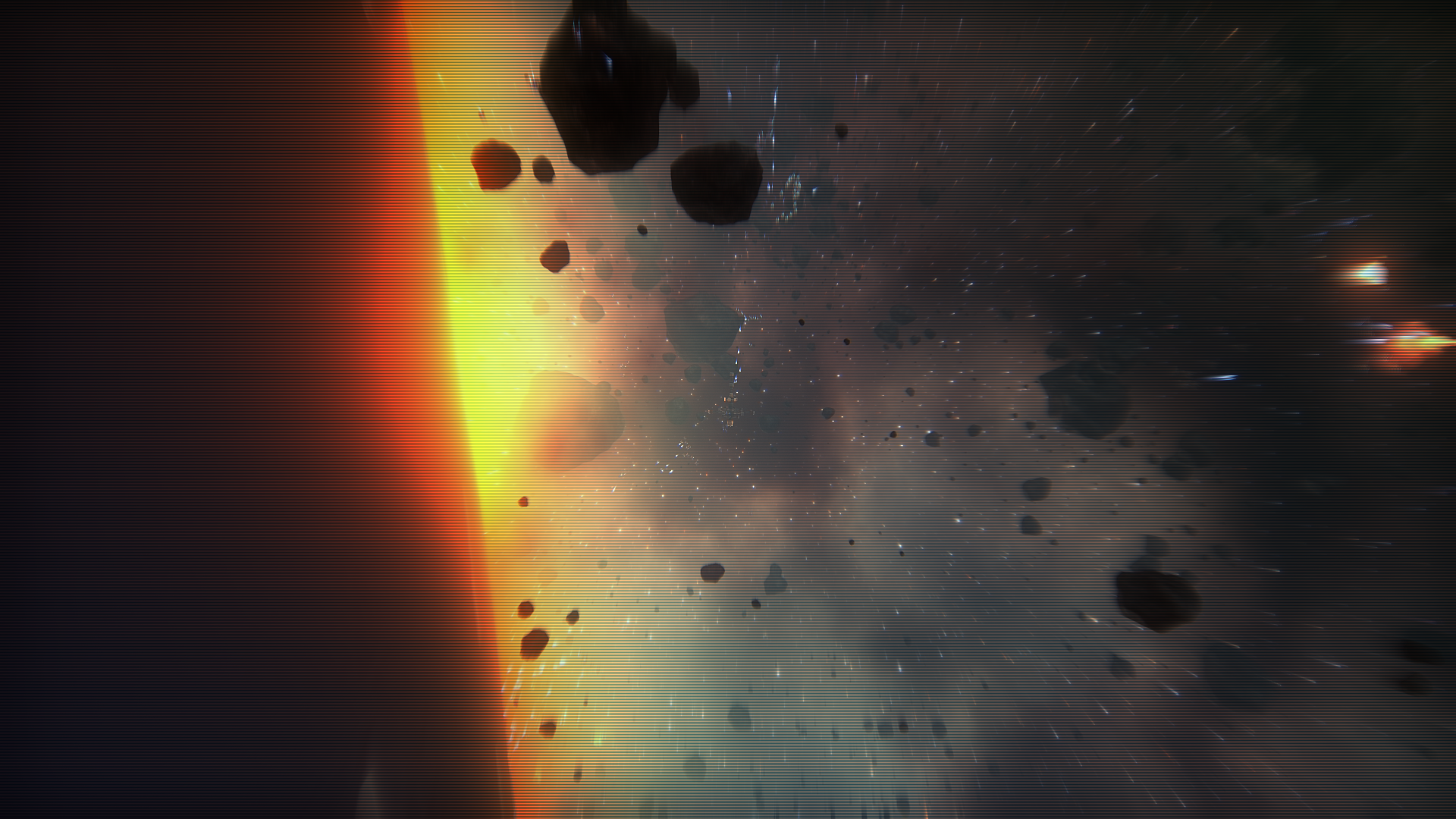 I love the screenshots..

Also very pleased (and amused) by all the people failing to break the engine. That must've felt pretty good. I know you're a showoff.

Excited about seeing the gameplay development ramp up in the future!
Have a question? Send me a PM! || I have a Patreon page up for REKT now! || People talking in IRC over the past two hours:

#4 by Cornflakes_91
Thousand friendlies is a lot of pew

#5 by Victor Tombs
I've just enjoyed another late Christmas present with this dev log and Lindsey's PAX recap, Josh. So much progress being made by the team, it's very exciting.

Now, it's either a case of you being less technical about developments in LT or me improving in my understanding of your dark arts of coding. Maybe a clue to my experience is present in this:


JoshParnell wrote: ↑
Thu Jan 18, 2018 5:37 pm
Note, in particular, how this list, in contrast to so many of my recent lists, is very much brimming with gameplay and immediately-related-to-gameplay features

Really good stuff has been posted today. Thank you, Lindsey, Josh, and Adam.

It looks like you are going to be busy again, Distant. I'm looking forward to your next video.

And hello, Grumblesaur. I hope you are keeping well.

And hello, Grumblesaur. I hope you are keeping well.

#11 by nobb
It look extremely good! also adding simple color band on the procedural model make them really shine ! I know it's a pushing it after such a great devlog, but do you have plan to release a video of the demo ?

Also could you please expend a bit on this subject? I'm preparing to code a camera system and it's a surprisingly deep problem, I'm curious of the choice you made! and if you don't have seen it yet, here a cool presentation on the subject : https://www.youtube.com/watch?v=C7307qR ... t-hvJVvUJh
AllTheHotkeys
AllTheHotkeys
Recruit

#12 by AllTheHotkeys
Hello! Long time lurker and I'm amazed by the progress that's being made after all this time! I'm loving the screenshots and all the developer logs are all really interesting and good fun to read most of the time (I almost miss the ECS posts). Great work by the whole team and it's exciting to see that good progress is being made and that the team is still passionate about LT. Here's to hoping for a smooth(ish) sailing from here on out!
Victor Tombs
Victor Tombs
Elder Council Member

AllTheHotkeys wrote: ↑
Fri Jan 19, 2018 7:49 am
Hello! Long time lurker and I'm amazed by the progress that's being made after all this time!

#14 by Miklos
Thank you for the update Josh, and especially thank you for posting it on my 40th birthday, it is almost like you gave me a gift hahaha

Miklos wrote: ↑
Sat Jan 20, 2018 4:45 am
Thank you for the update Josh, and especially thank you for posting it on my 40th birthday, it is almost like you gave me a gift hahaha

You were wished a happy birthday, Miklos.