I don't think that's acceptable.
You will be held to the same standards I hold my internet browser to.
I want my pictures right naow!

<D﻿etritus> I went up to my mom and said "hey... do you feel like giving five dollars to black lives matter?" and she laughed and said no :v <B﻿lack--Snow> my life does matter though ~~ added by H﻿ema on Jun 11 2020 (2770)
Victor Tombs
Victor Tombs
Elder Council Member

I'm surprised that Lindsey tried to define what she meant by "soon". She obviously failed to run that definition past Josh.

The good news would seem to be that y'all made it back to Red Stick before the sloppy weather arrived.

Looking forward to your impressions of how the latest LT demo was received!

#49 by LindseyReid
I realize I'm technically late on a devlog, but I'm going to use the PAX South Recap as an excuse, as I wrote it a day before I owed my last devlog (the 19th). Besides, it had the information in it that I would have talked about in last week's devlog anyway. So, with the schedule, the next Lindsey devlog will be next Friday, February 2nd. I'm working on capital ships now, so it should be juicy! ^^
Ship Inspiration Pinterest!! (send me stuff)

#50 by LindseyReid
QUICK everybody post your favorite capital ship (if you want to send me more than 1 then PM me please) (hyperion this means you)
Ship Inspiration Pinterest!! (send me stuff) 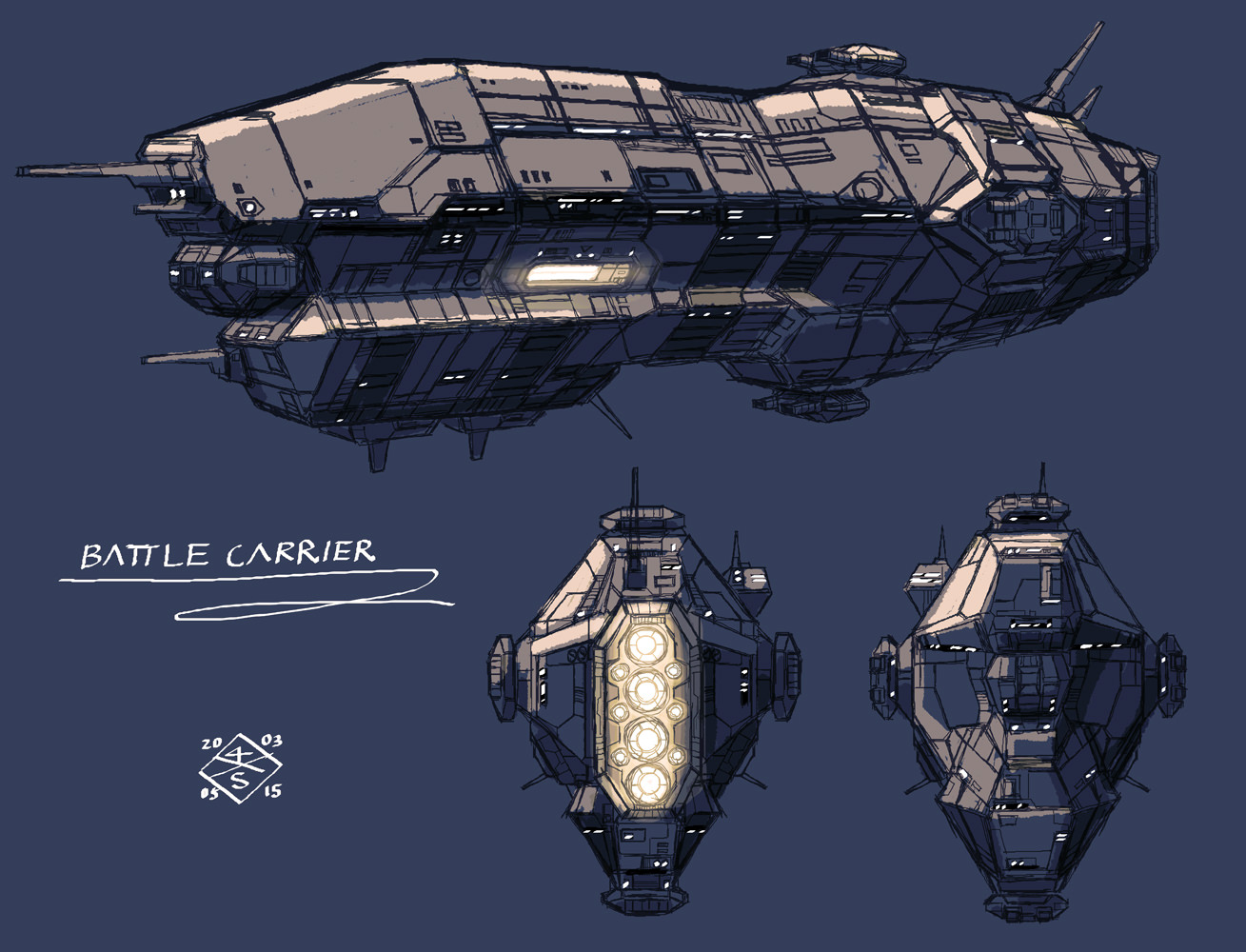 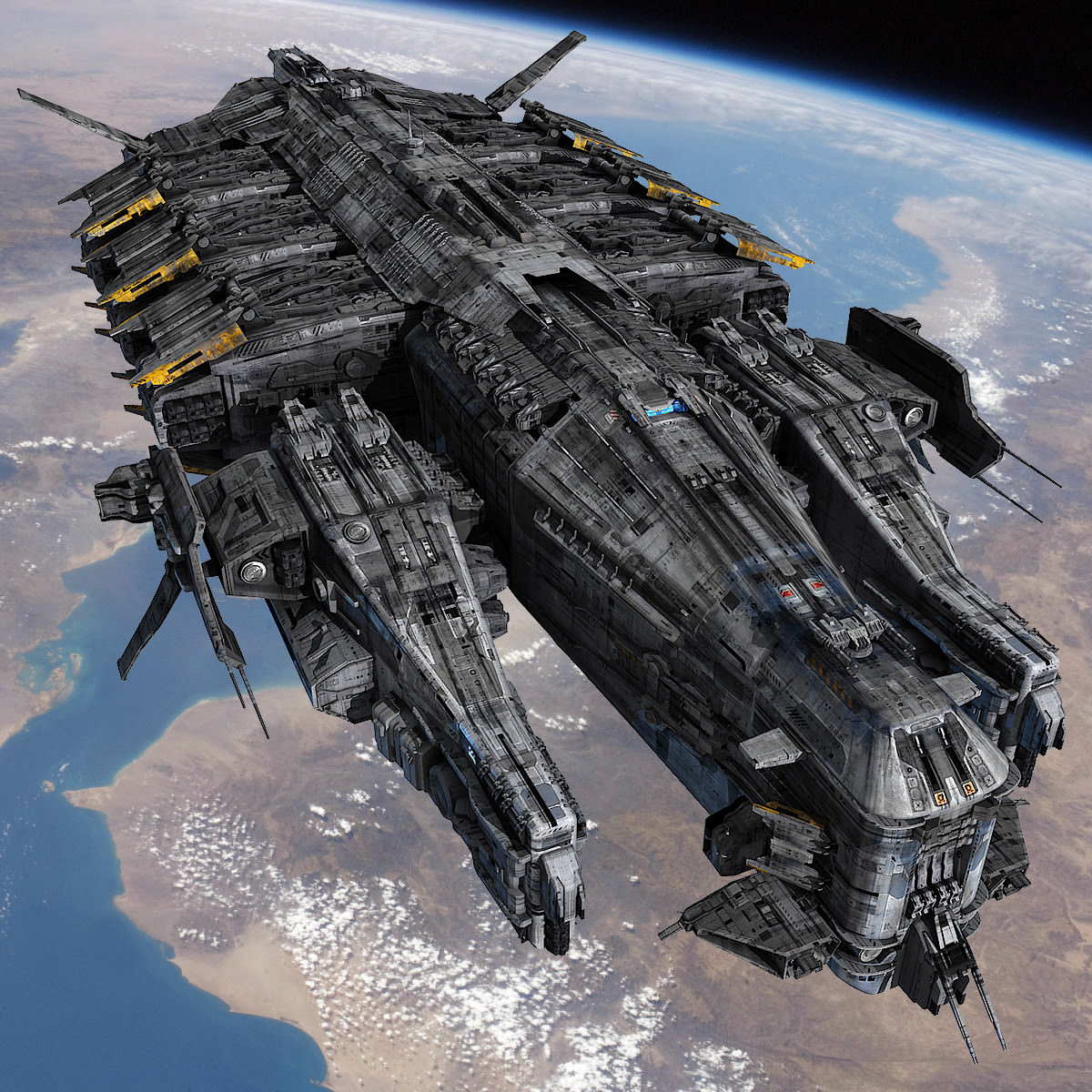 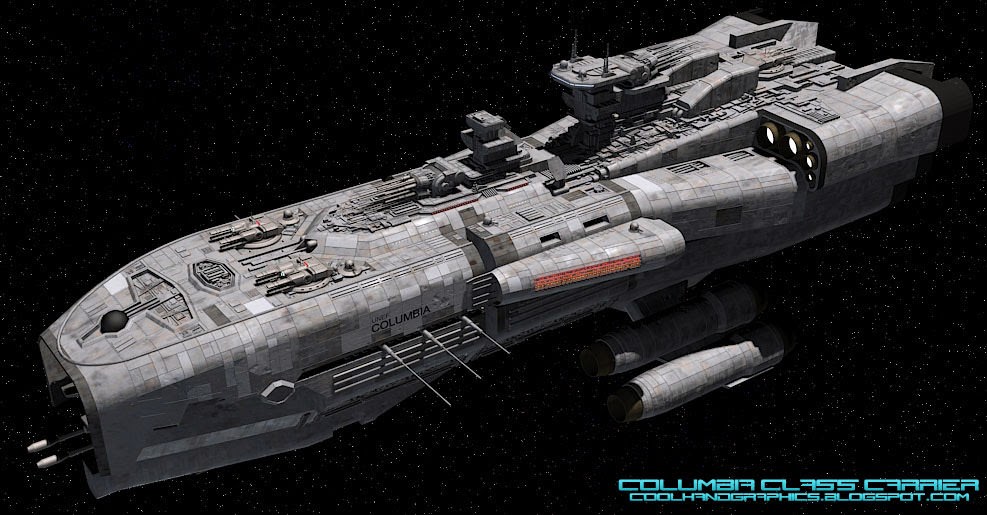 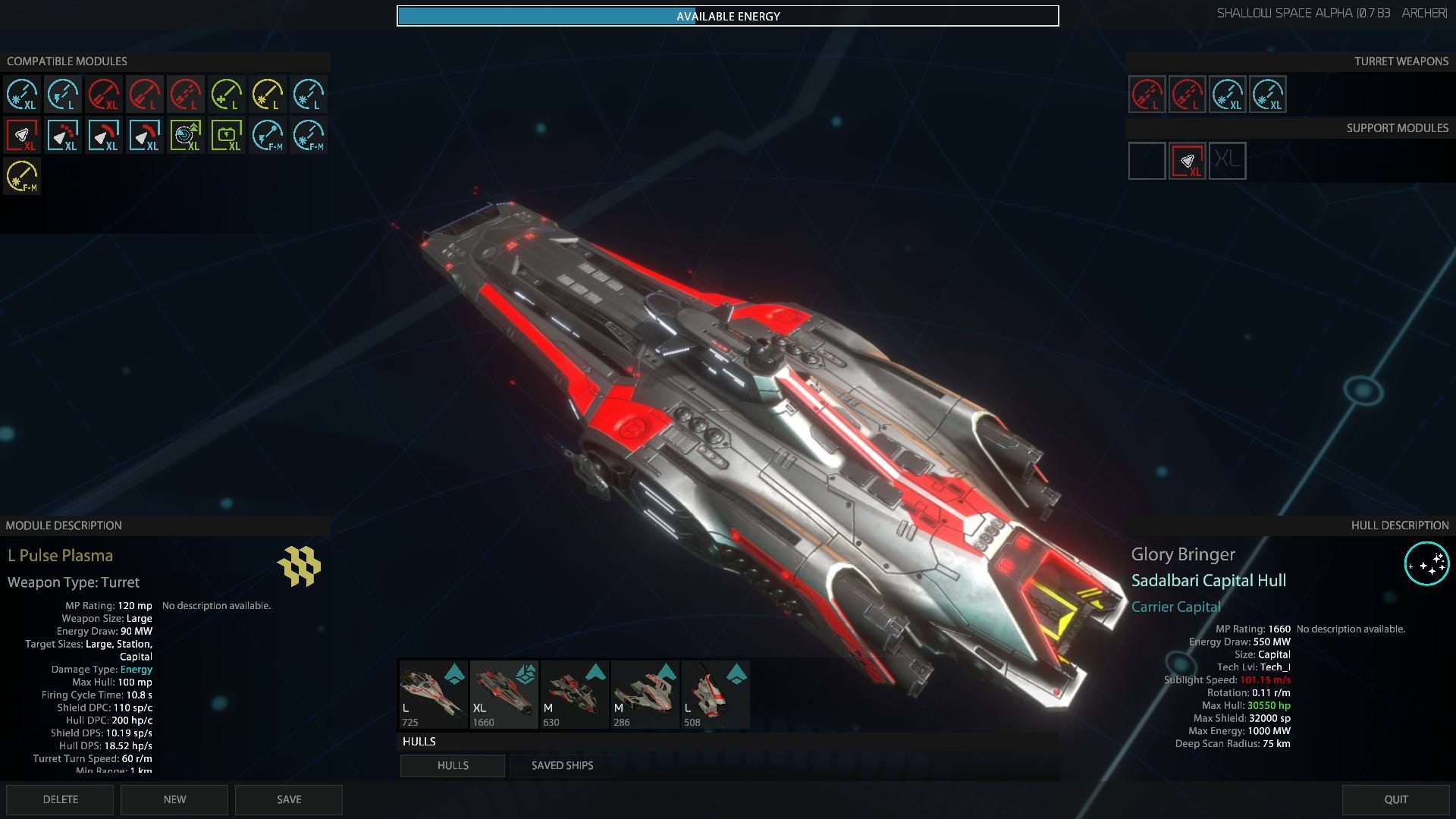 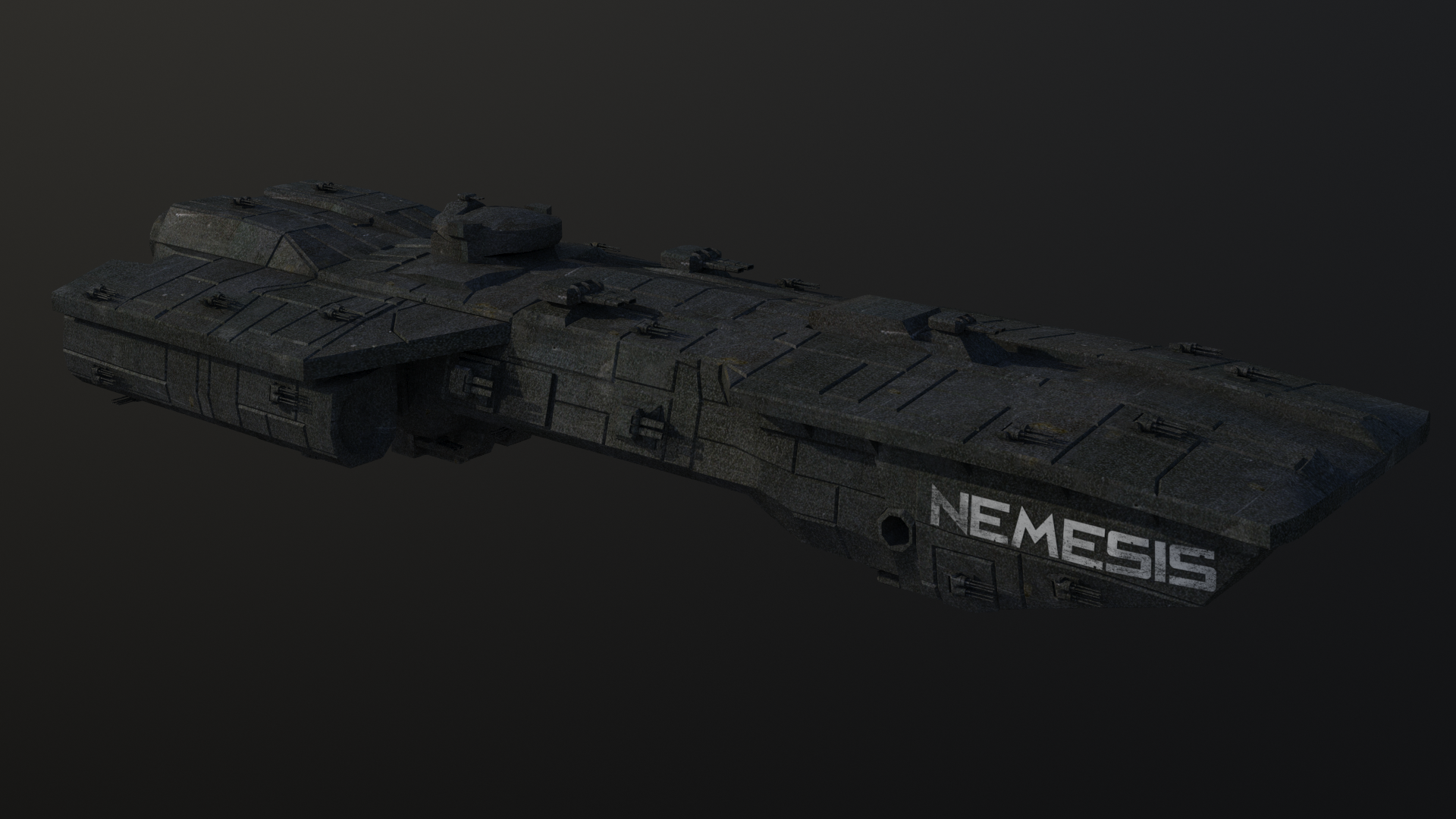 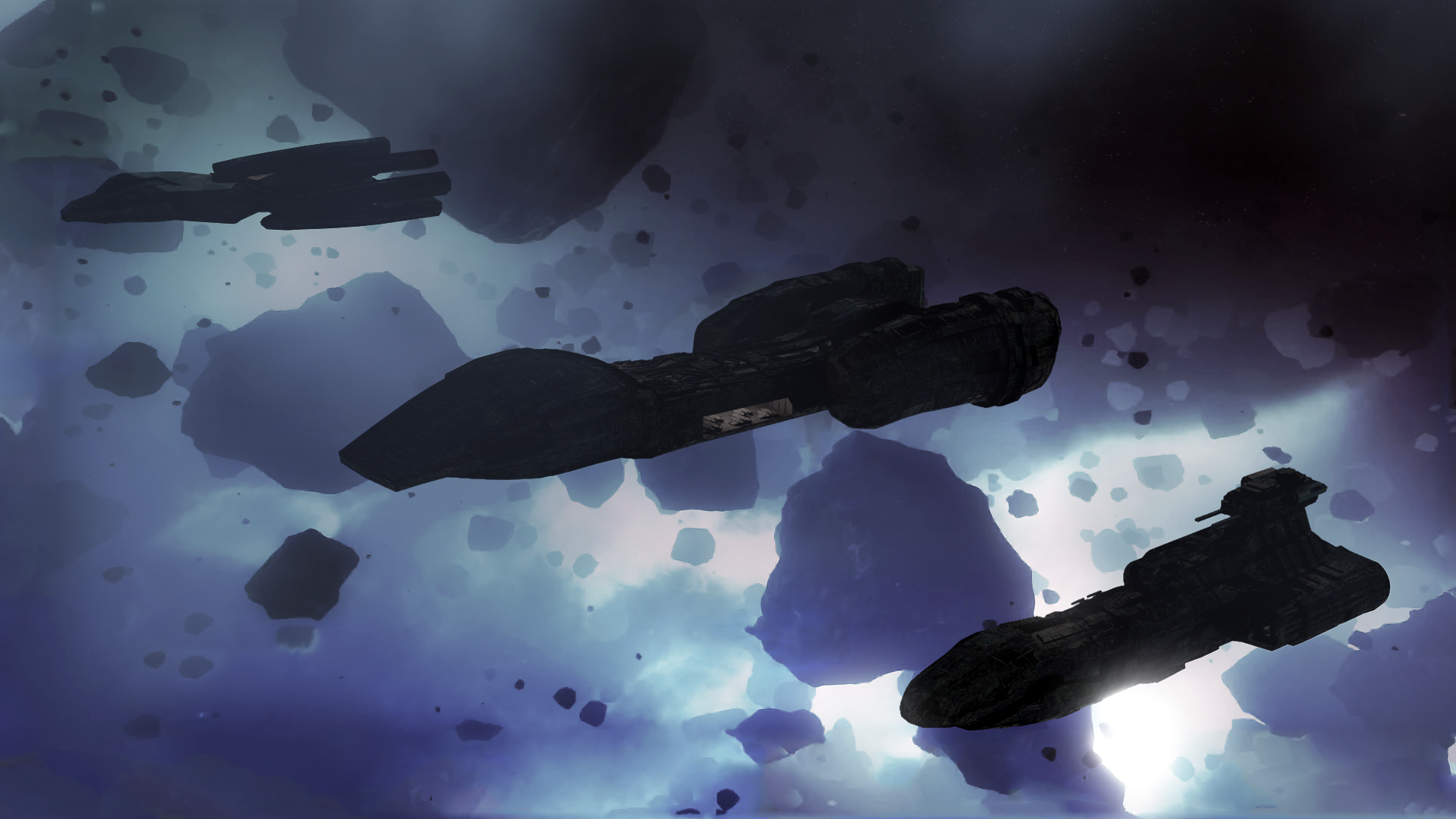 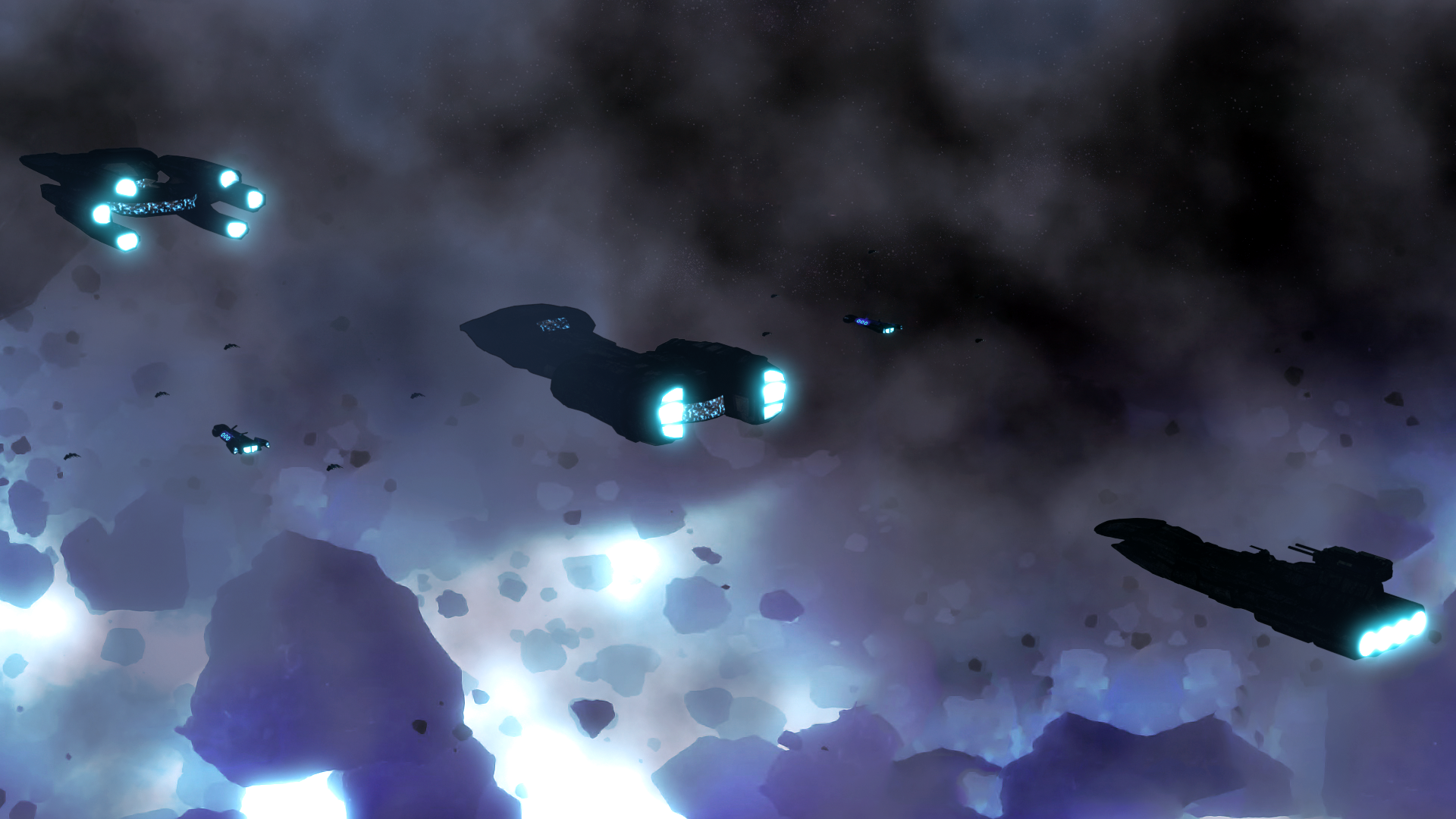 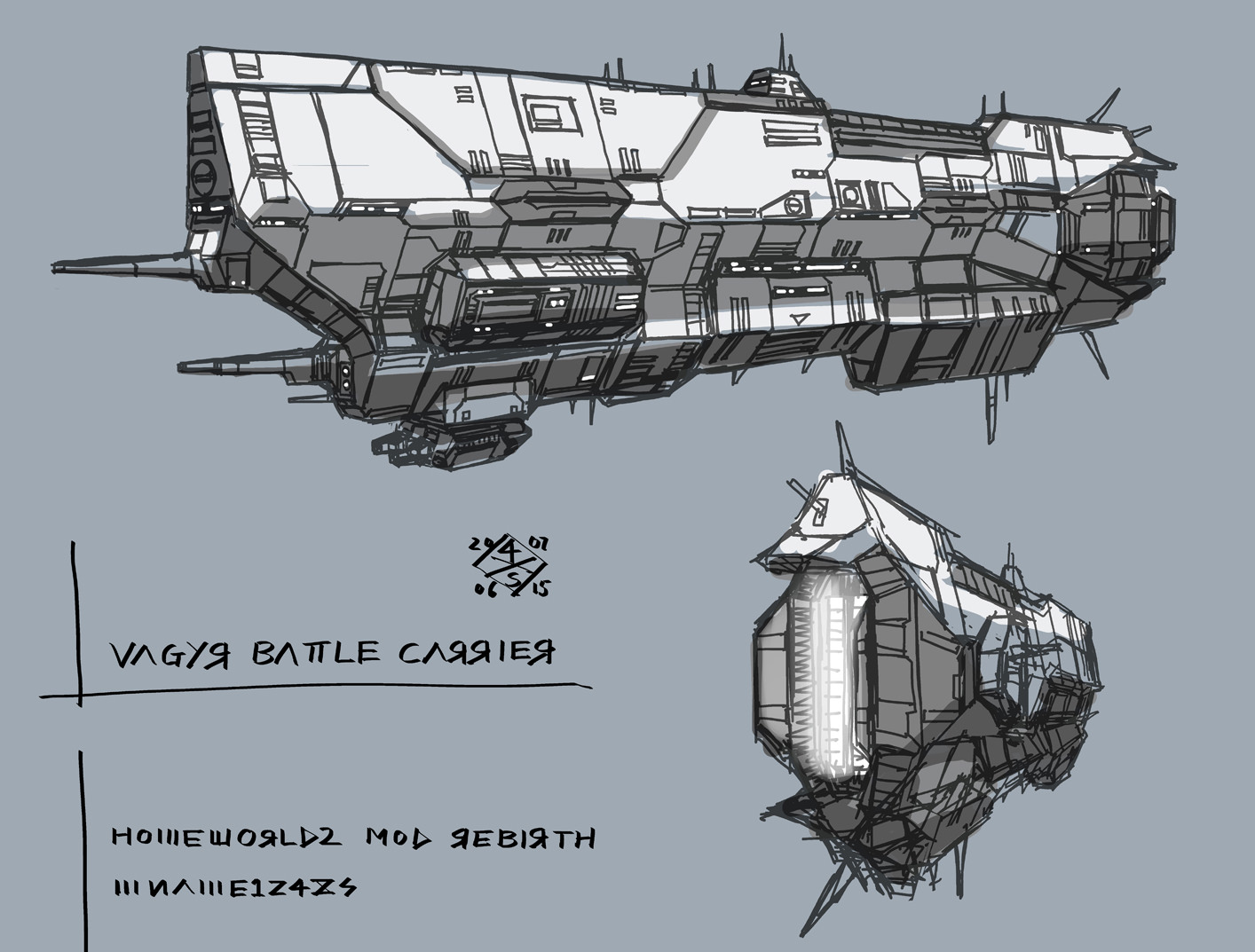 I thought I had that on my laptop, but I didn't.
Have a question? Send me a PM! || I have a Patreon page up for REKT now! || People talking in IRC over the past two hours: 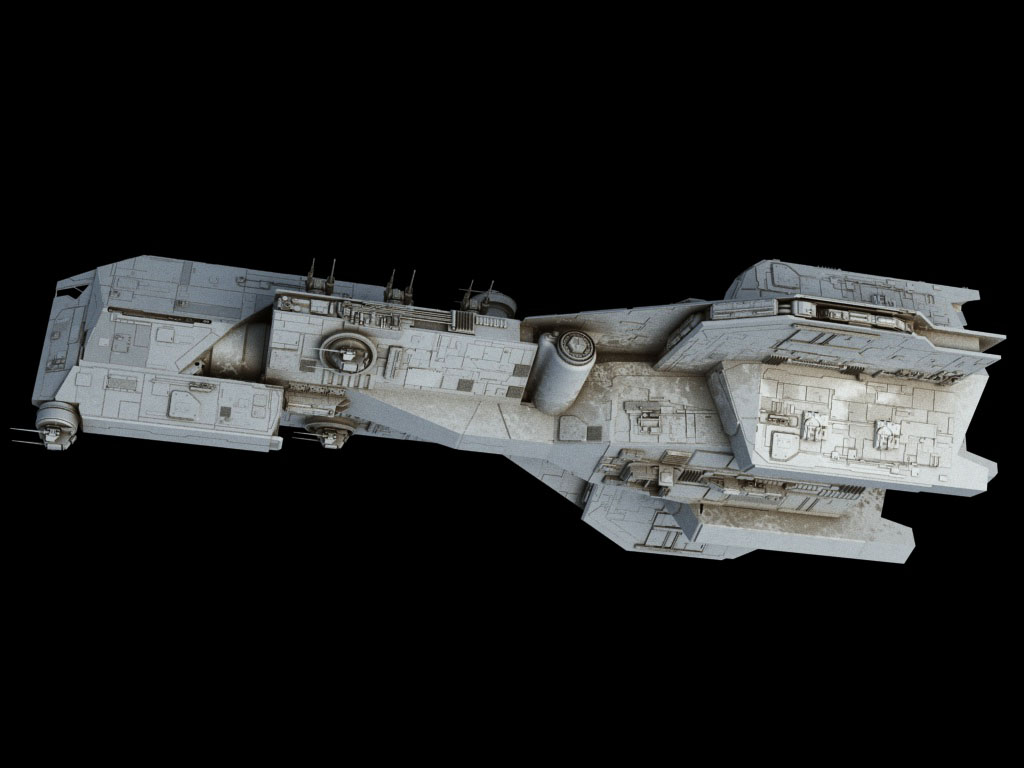 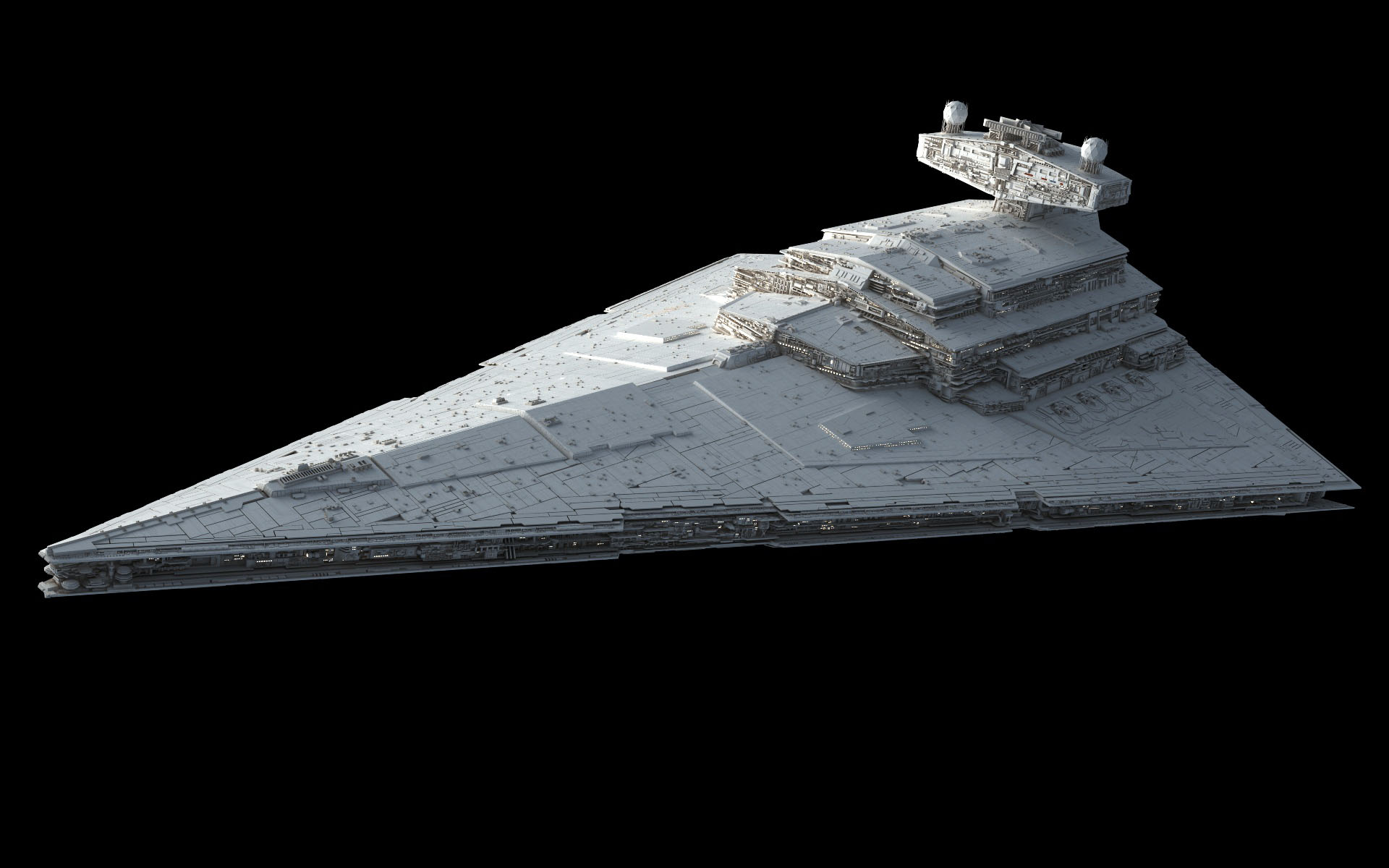 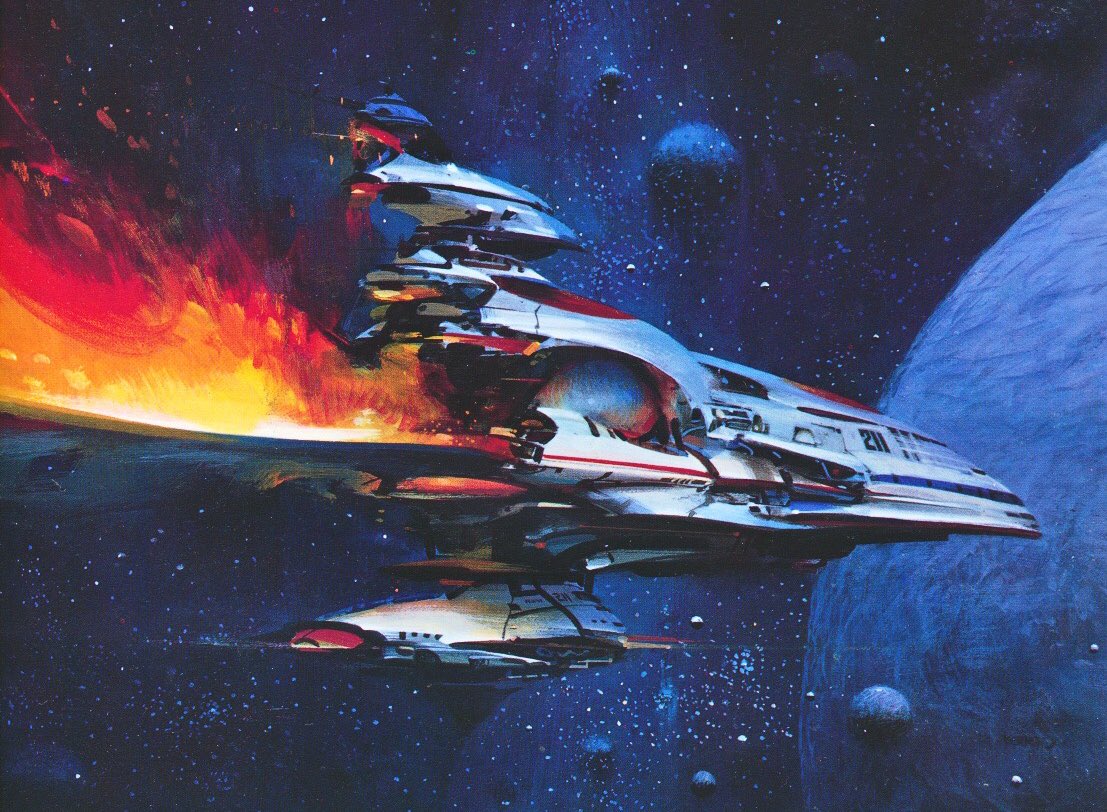 #55 by HowSerendipitous
We need more GTD Orion in here 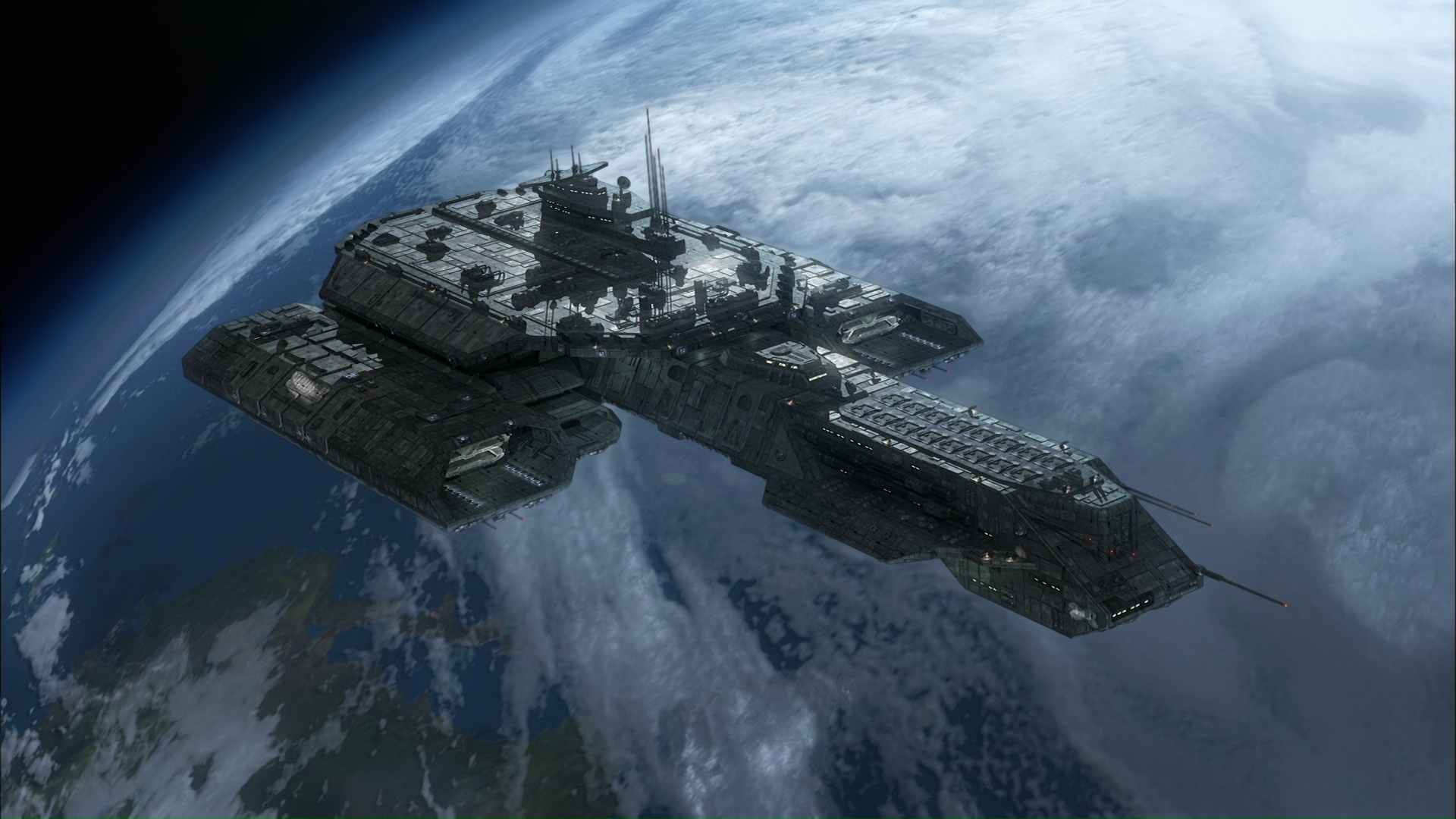 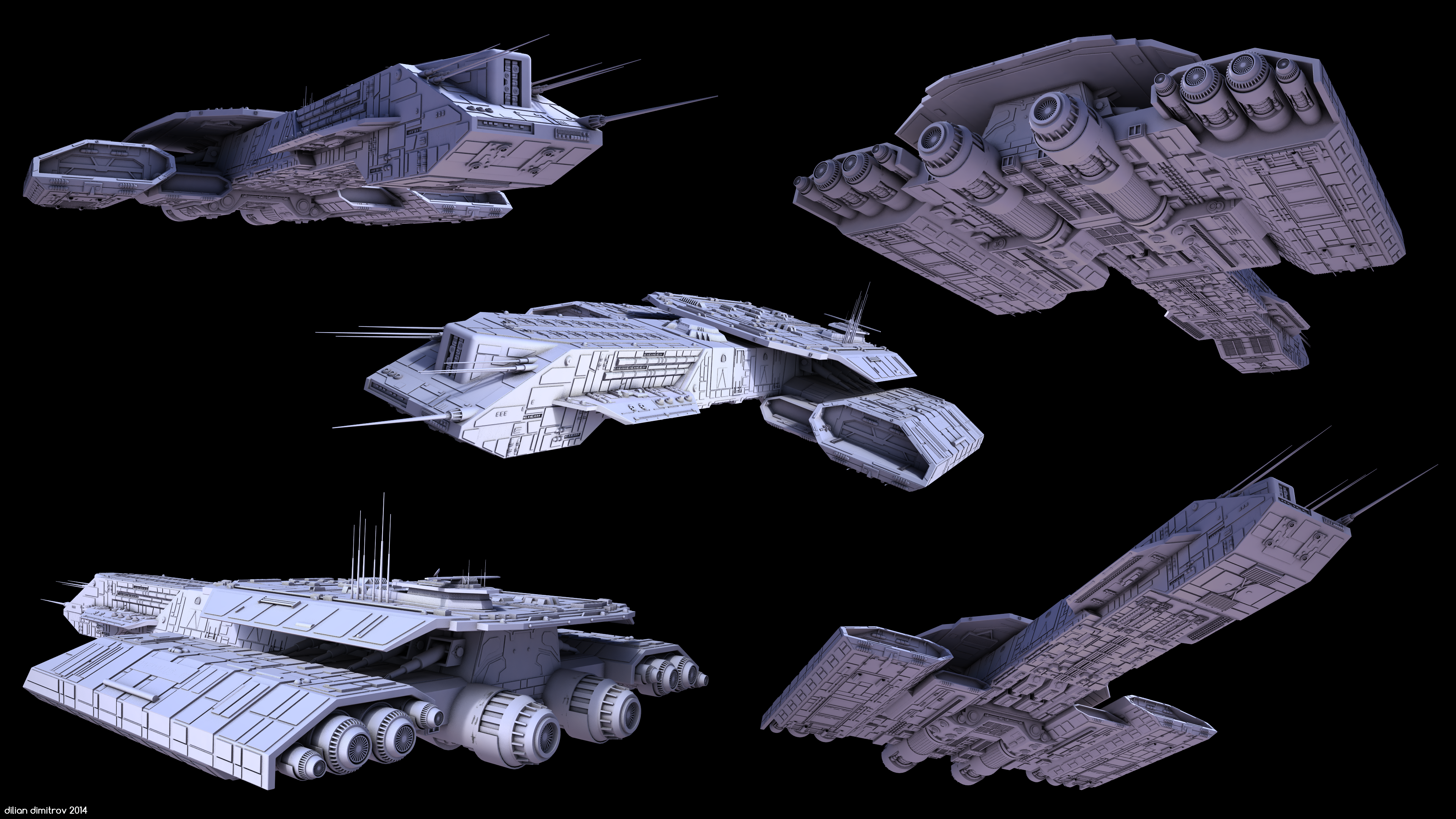 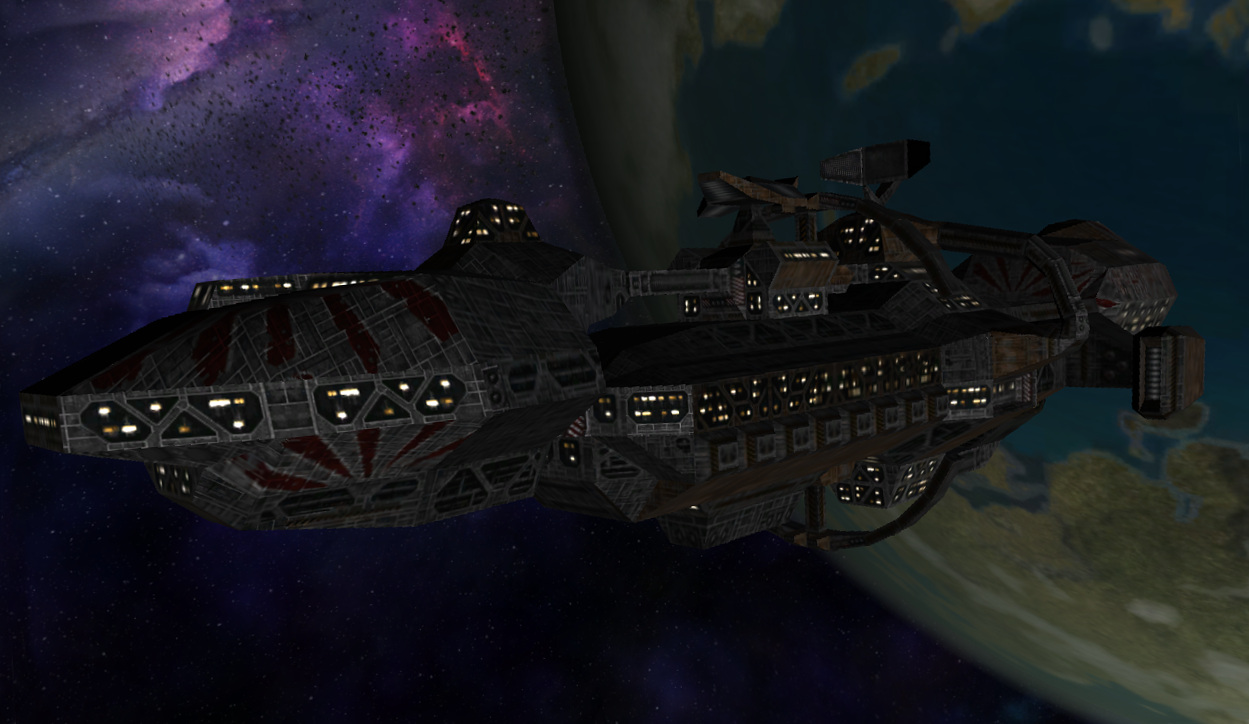 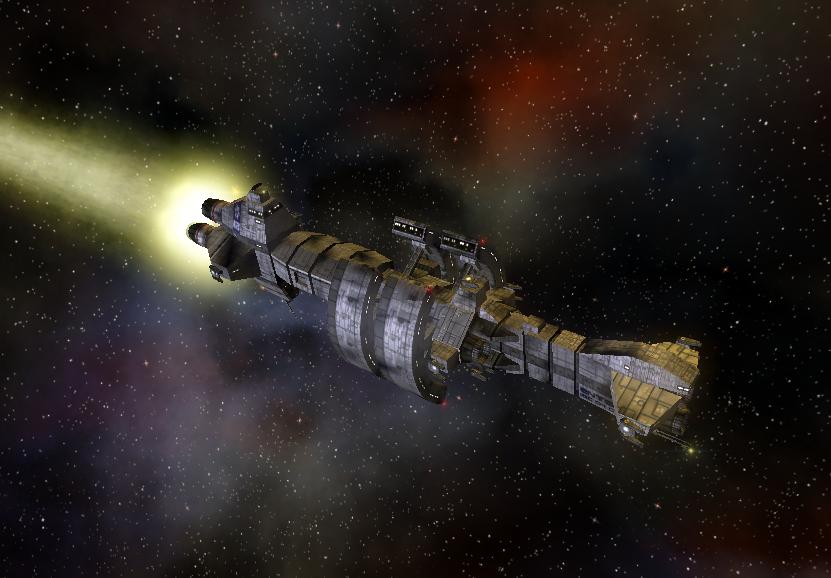 actually, the entirety of nexus
and as the image server of Hard-light.net seems to be down i dont have an easy source to get a ton of freespace(2) capital ship imagery 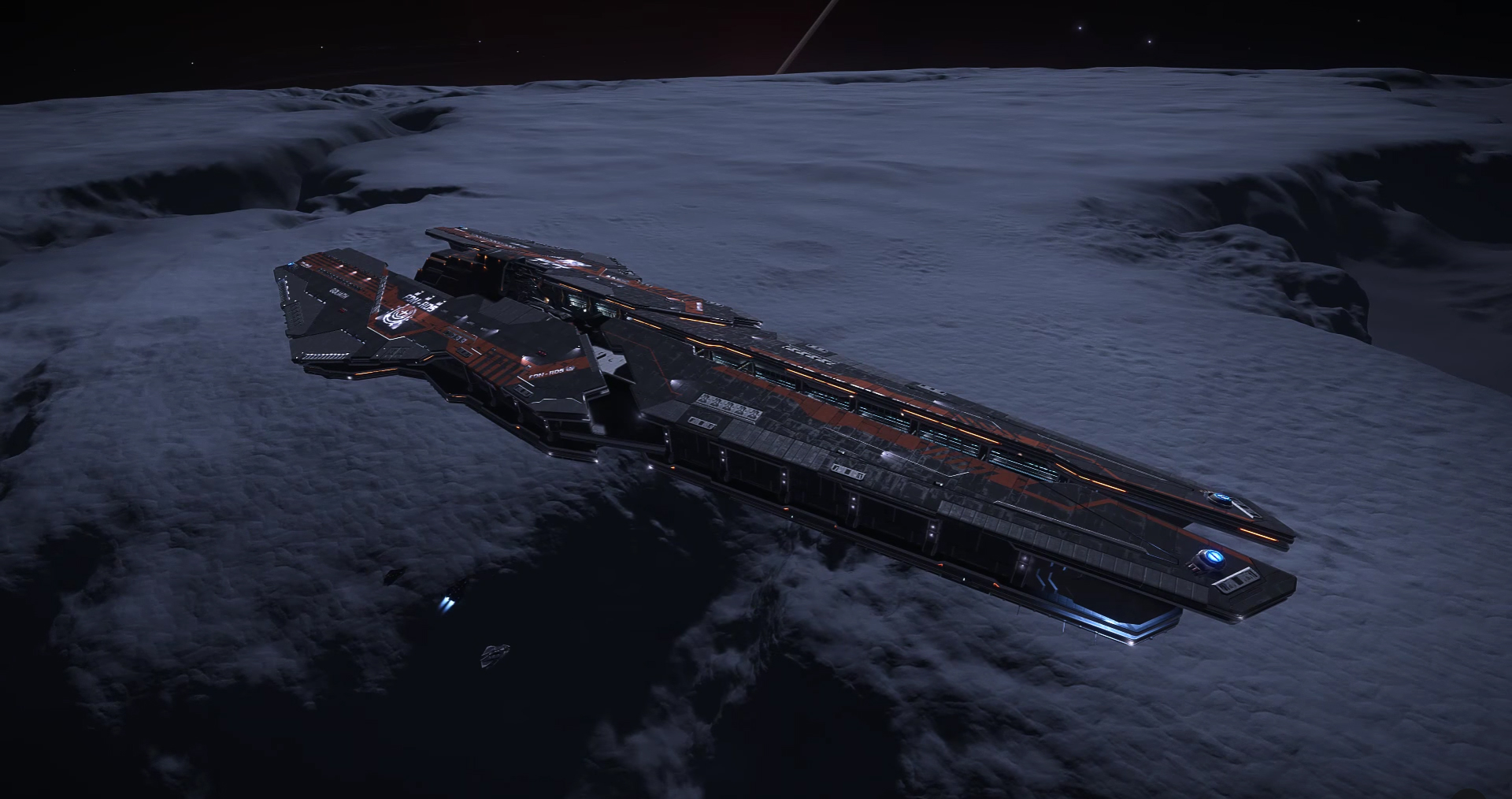 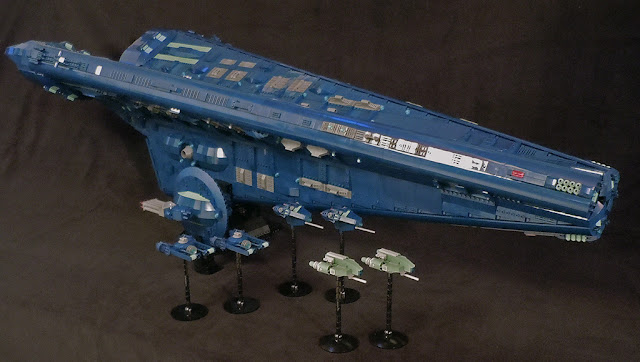 Woo Capital Shups!
°˖✧◝(ಠ‸ಠ)◜✧˖°
WebGL Spaceships and Trails
<Cuisinart8> apparently without the demon driving him around Silver has the intelligence of a botched lobotomy patient ~ Mar 04 2020
console.log(`What's all ${this} ${Date.now()}`);

#59 by Cornflakes_91
you took the smallest image you could find of a Farragut class battlecruiser, no?
Limit Theory IRC Channel FAQ big QA Thread Retroshare

#60 by Talvieno
You took three of the smallest images you could find, Corn.

Wikia images do that a lot. Don't trust wikia images.
Have a question? Send me a PM! || I have a Patreon page up for REKT now! || People talking in IRC over the past two hours: