#1 by LindseyReid
Friday, December 15, 2017 If y'all remember from last devlog, I promised that:


LindseyReid wrote: ↑
Fri Dec 01, 2017 7:41 pm
My plan moving forward is quite exciting: between now and the new year, I want to jam on generating a complete bomber-sized ship.

Forgive me, this devlog is going to be very photo-heavy and very word-lacking. I'll come in tomorrow and add more words to describe the technical stuff in a little more detail, EDIT: I'll sleep forever instead of devlogging the next day, whoops. But I wanted to make sure to fulfill the promise of devlogging today. I hope that's ok with y'all ^^

I started the whole ship-building process by gathering tons of reference material. Josh has a small library of sci-fi art books that I scoured and marked pages for inspiration. I also created a Pinterest board of fighter ships, which I filled with my favorite art from Artstation and wikis for games like Eve and Freelancer. I then spent a short amount of time sketching on paper what an extremely basic fighter ship looks like, and broke it down into its basic shapes and parts. 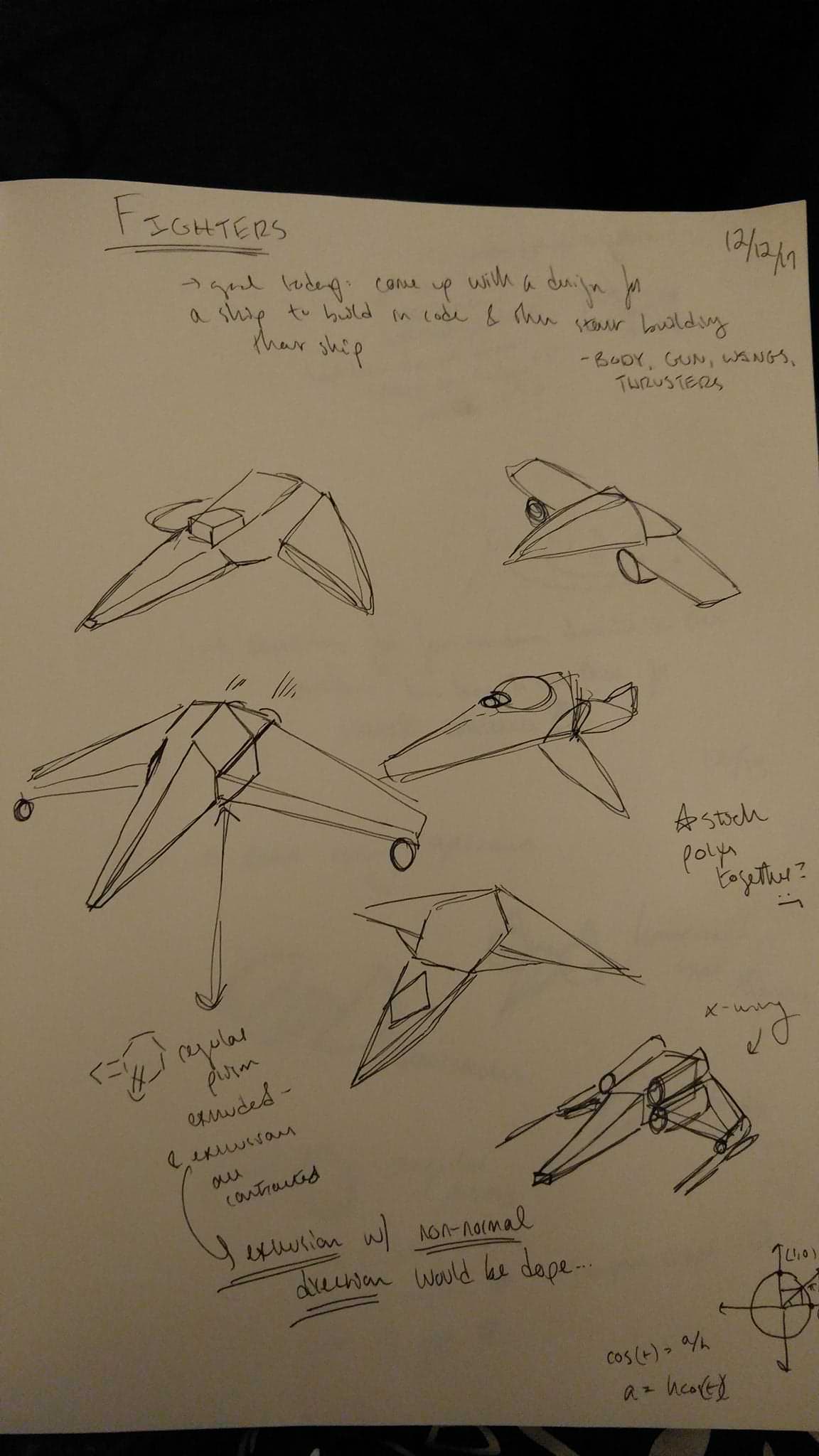 I then built that extremely basic ship in code. Given this base, I then started adding randomness to it and tweaking the min, max, and average values for all of the bits of randomness. The randomized variables on these ships include wing position, wing rotation, wing size, number of wings, body shape, body size, warps applied, and more. Half of my work is coming up with boundaries to push as far as randomness goes, and the other half is tweaking the parameters for the randomness so that every ship has the chance to look unique, while still coherent.

The algorithm that I ended up with at the end of the week is pretty different from the one I started with, and is much more likely to create crazy-looking ships. After some discussion with Josh, I decided to separate the fighter algorithm into two: one that makes tame ships, using code from earlier in the week, and one that makes crazier ships, using later code.

Here are the three Imgur galleries of ships that I generated over the week.

I hope y'all are liking these ships so far!! ^^ DO give me feedback on them. I'm curious to see what y'all think, especially shapes, patterns, and ships that you want to see that the algorithms aren't currently generating. Feel free to send me things here on the forums (I mainly stick to the devlog threads), on the IRC, on Pinterest, or on Twitter @thelindseyreid. Inspiration is a huge part of this process. ^^

Please note that due to a little Christmas vacation, my next devlog will be on Friday, January 6th.

#2 by Talvieno
A short compendium of images for those that don't want to scroll through the albums:
Spoiler:      SHOW 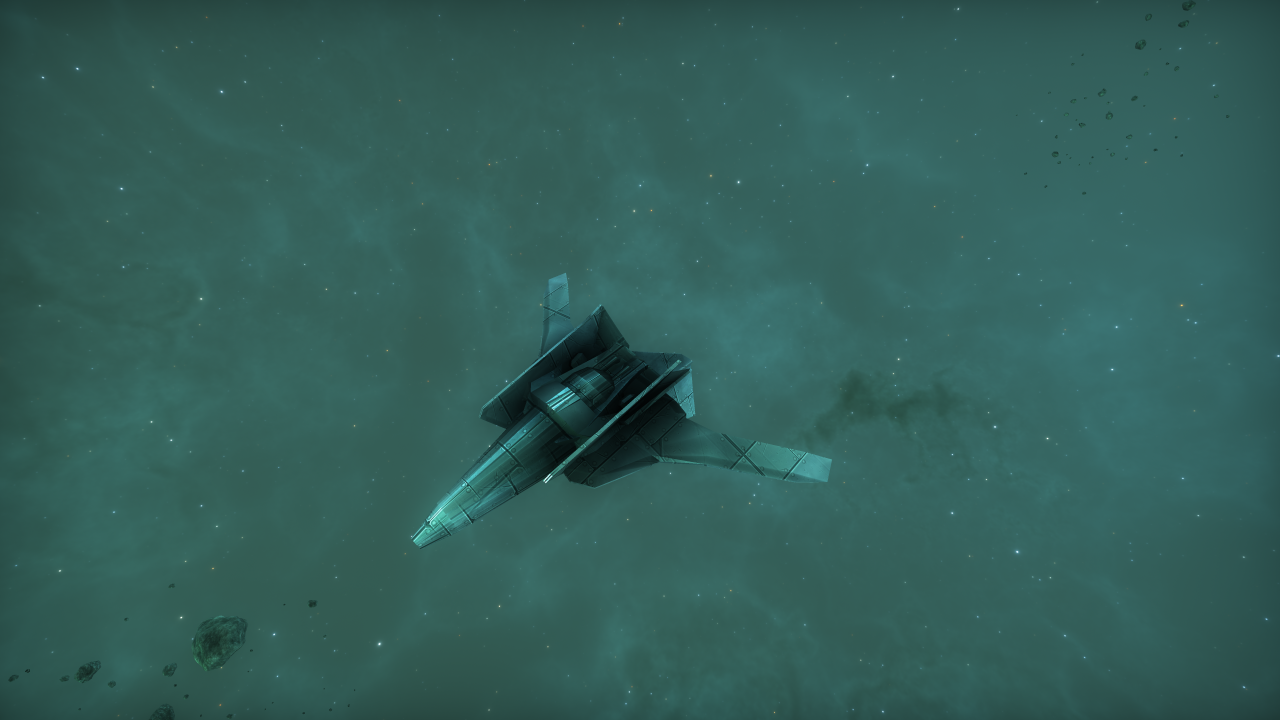 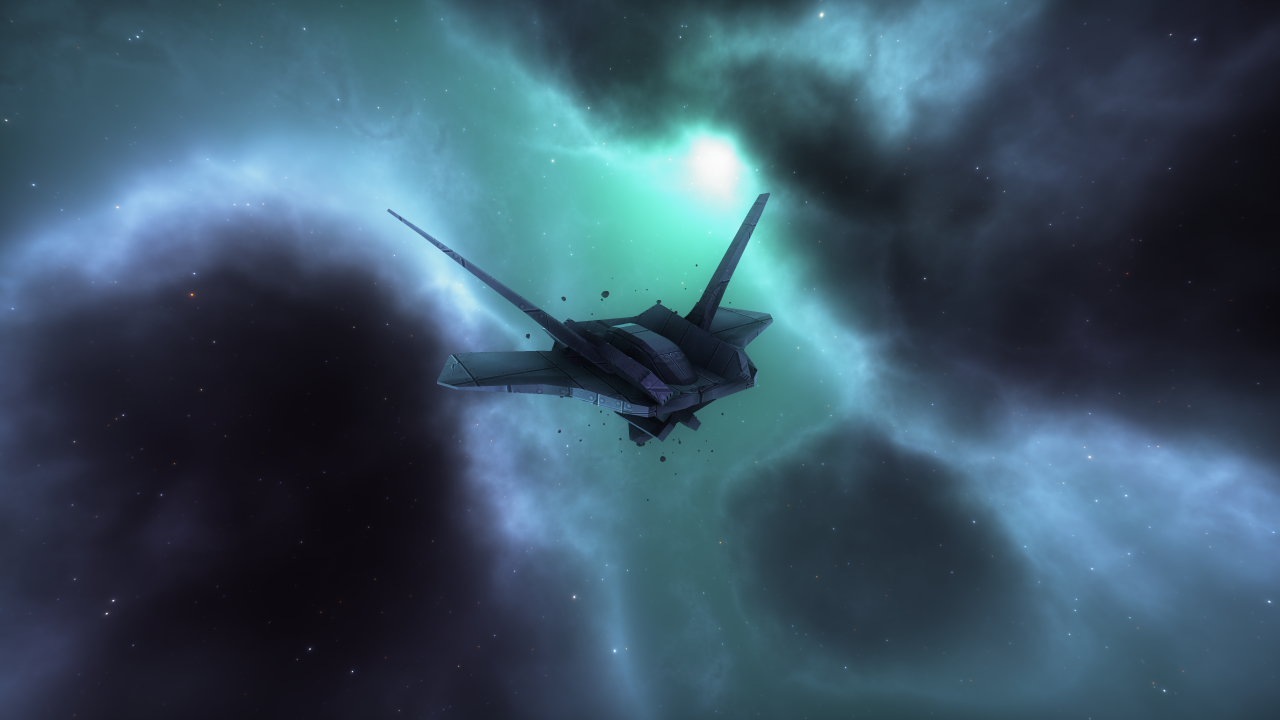 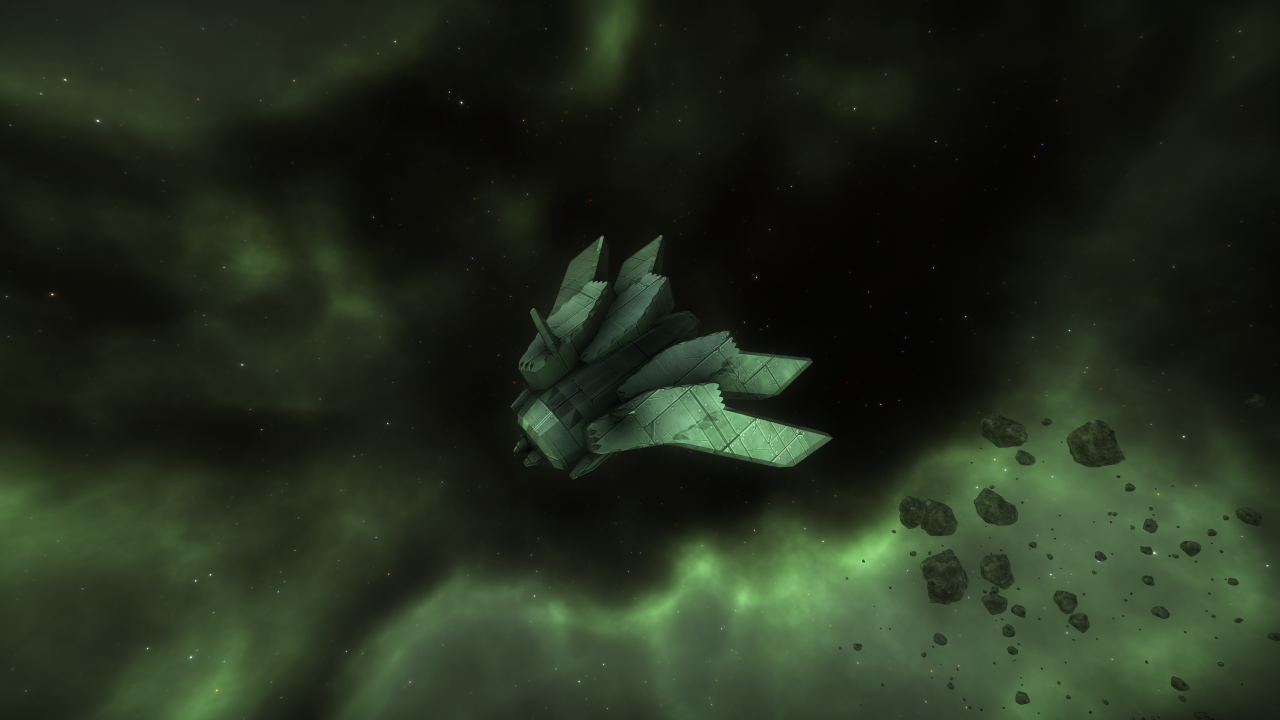 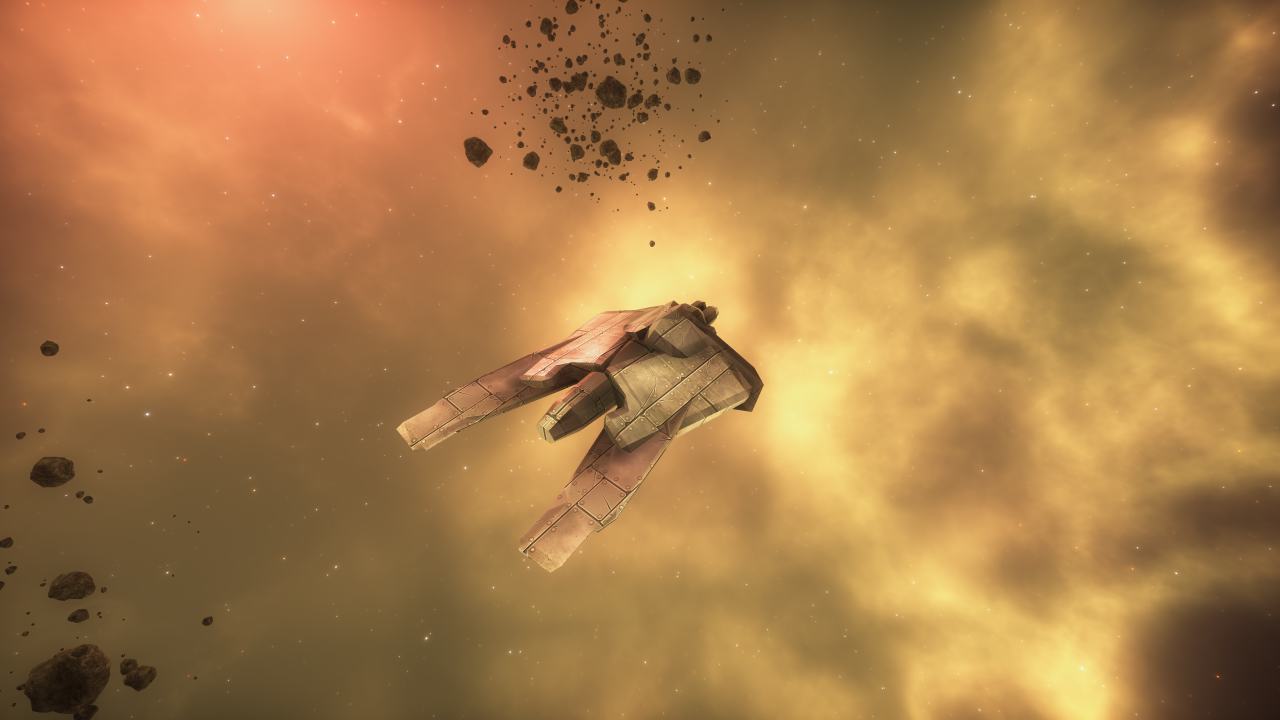 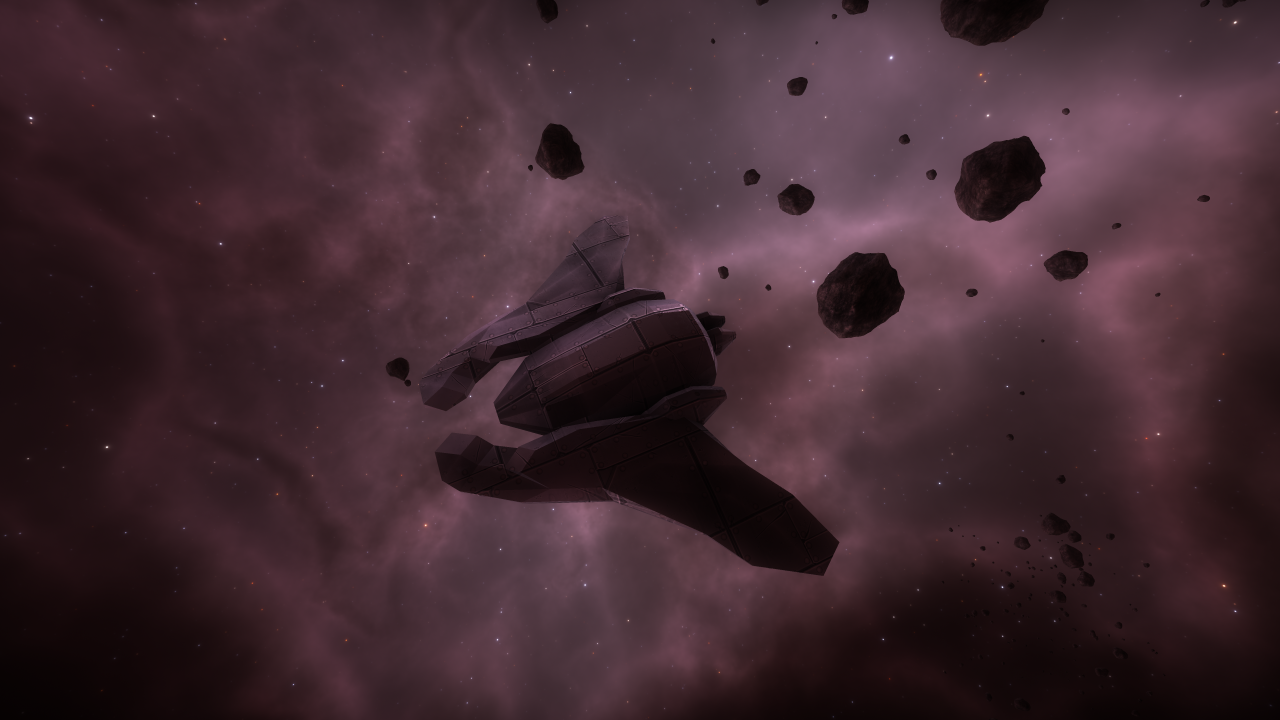 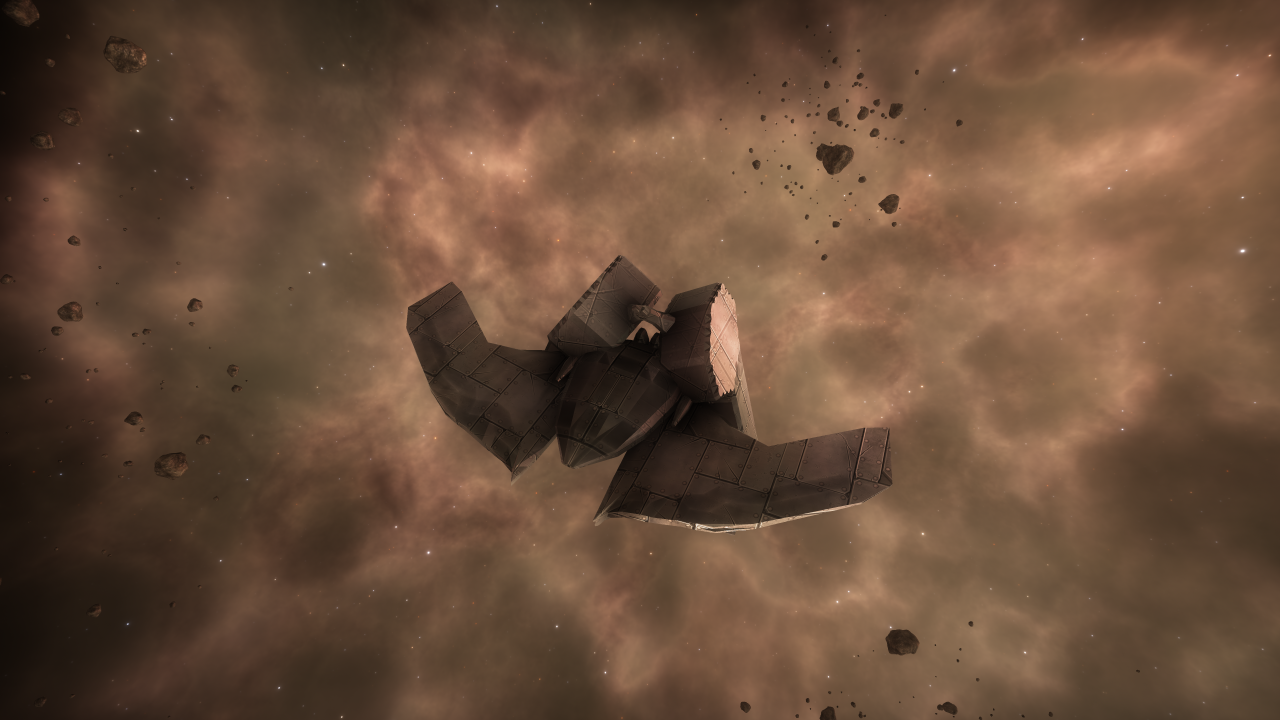 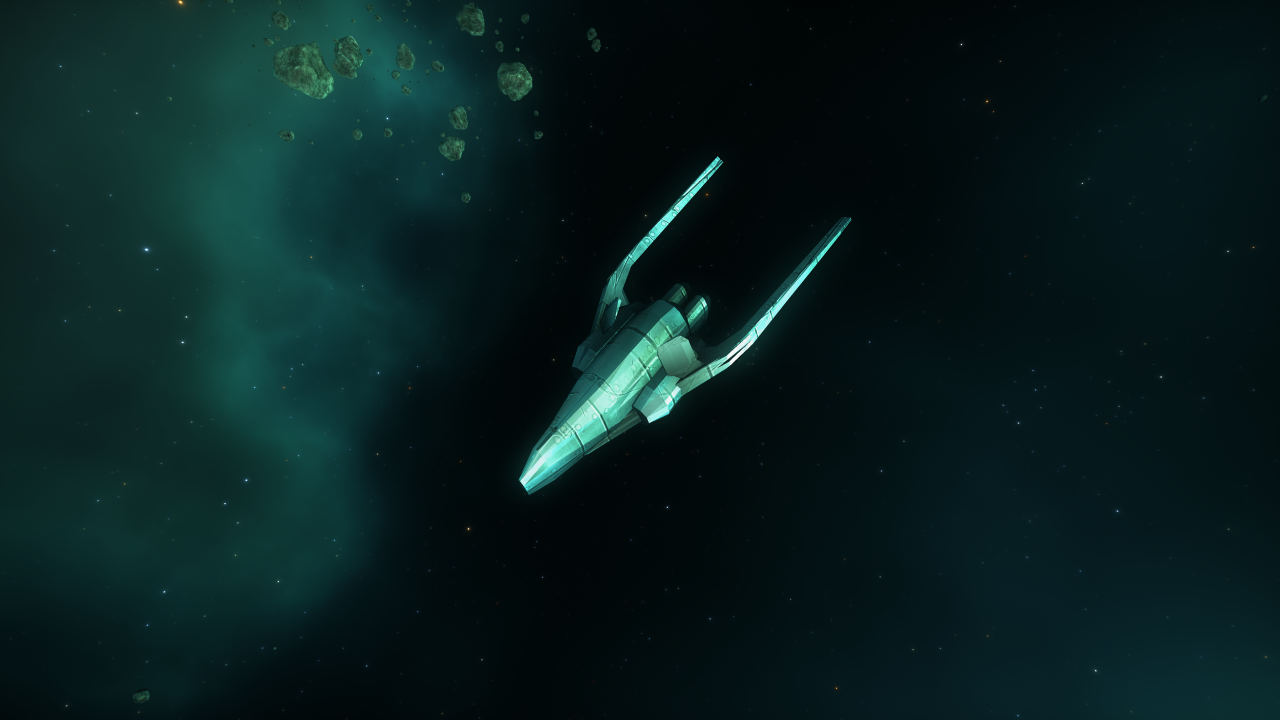 Personally I think they're coming along pretty nicely, especially given it was only a few days of work. A lot of these little fighters are pretty great! Now we just need some texturing magic.
Have a question? Send me a PM! || I have a Patreon page up for REKT now! || People talking in IRC over the past two hours:

Seriously, these things look awesome in-game. Once texturing is less horrible and the amenities are attached (thrust trails, turrets, shields), these puppies are guaranteed to strike fear into the hearts of slow-moving targets all over the 'verse.

It is terrifying to think about what she will come up with for capital-class hull algorithms ._.

PS ~ Tal's compendium is good but you should seriously still look through all the galleries to get a sense of the variance and uniqueness of some of the output.
“Whether you think you can, or you think you can't--you're right.” ~ Henry Ford

#4 by Talvieno
Terrifying, or exciting?

#6 by GoatChops
Well... holy... wha... Just... -Clears throat- Those all look wonderful. All 3 of you have being doing fantastic work.

Those galleries were all wonderful. However I have a question around fighter scale i.e light fighter, medium fighter, heavy fighter. One could reasonably expect that a heavy fighter would be larger then a light fighter. Will you be using different algorithms for different classes of fighters or is it some sort of coding wizardry in the current algorithm that is able to identify "class of fighter" and change a scale attribute once the fighter's shape is generated?

What.. are different classes of fighter a thing? Or is a fighter a fighter?

#7 by Talvieno
Changing scale is very easy to accomplish and will almost certainly happen. I'm not sure whether or not there will be themed variations on design other than size, though (and the other "standard" variations based on civilization)

In the LT prototype, there were different "classes" of fighters, so I wouldn't be surprised if LT had fighter "classes" too. (Even though "classes" wouldn't be actual "classes", strictly speaking, and more just a way of classifying a ship)
Have a question? Send me a PM! || I have a Patreon page up for REKT now! || People talking in IRC over the past two hours:

#8 by Graf
This is so rad. I guess I don't have much actual feedback, but I just wanted to say how awesome this is. Some of these designs look similar to ships in other games I have played- games that had artists labouring for years on the designs of the various ships. And it produces other ships too, ones I haven't seen, and they all look pretty great! If in just a matter of WEEKS you can get this, I can't wait to see what you produce over the course of the new year!
Libertas per Technica

Perhaps you can increase diversity by using different symmetries.
You seem to lean on one symmetry plan, which is the usual design for humans (that have one symmetry plan, at least externally ). But some other groups may be interesting as well. For instance in multiple axial symmetry, e.g. Order 3 or more, or even more compled and symmetrical designs (with both axial and planar symmetries).
Using this as one of the primary seed would allow to generate designs that fit to each other with different details.
I learned about symmetry in chemistry/Crystallography , so I put such a link, but I realise it is not self-explainig to undrestand what the options are... http://www.chemtube3d.com/SymHOME.htm;
your designs seem mostly Cs. Clicking on the groups on the left bring example molecules to understand what it means.

#10 by erf
Pretty cool, especially the last album. I do think the ships still look a bit blocky. Maybe add some curves / splines and make some parts thinner? Also from the pinterest page, i find ships consisting of a single large ( curved ) body, to be the most appealing - not so much with all the things sticking out. That sounded a bit weird 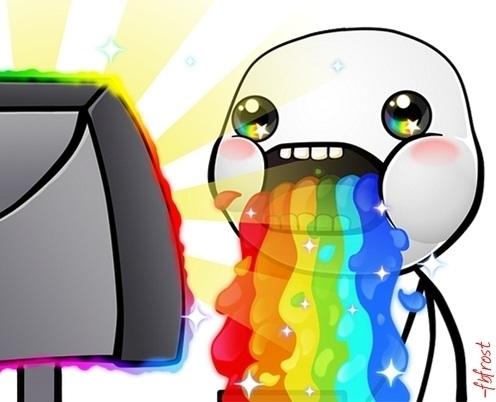 #12 by Silverware
Holy Flapping Joshballs!
Lindsey, as an ordained priest of the Cult of Josh, I hereby proclaim you Saint Lindsey, prophetess of Spaceships!

These latest ships are a freaking religious experience!
°˖✧◝(ಠ‸ಠ)◜✧˖°
WebGL Spaceships and Trails
<Cuisinart8> apparently without the demon driving him around Silver has the intelligence of a botched lobotomy patient ~ Mar 04 2020
console.log(`What's all ${this} ${Date.now()}`);

That's how you build these works of art?!
*scurries to cad program*

#14 by BFett
Lots of excellent ship designs there. I think this one is my favorite:
Spoiler:      SHOW 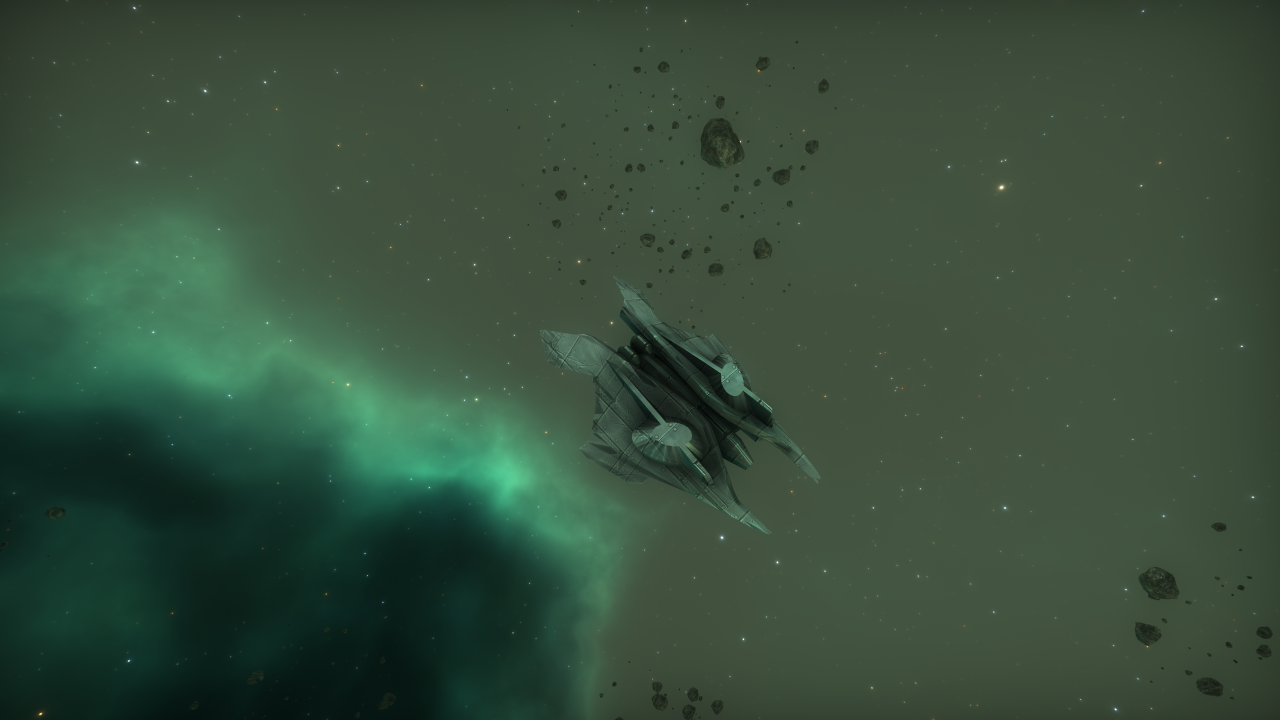 I really like the wing shape at the front and ends. It reminds me a bit of the Planetside2 VS fighter.

Another one I noticed:
Spoiler:      SHOW 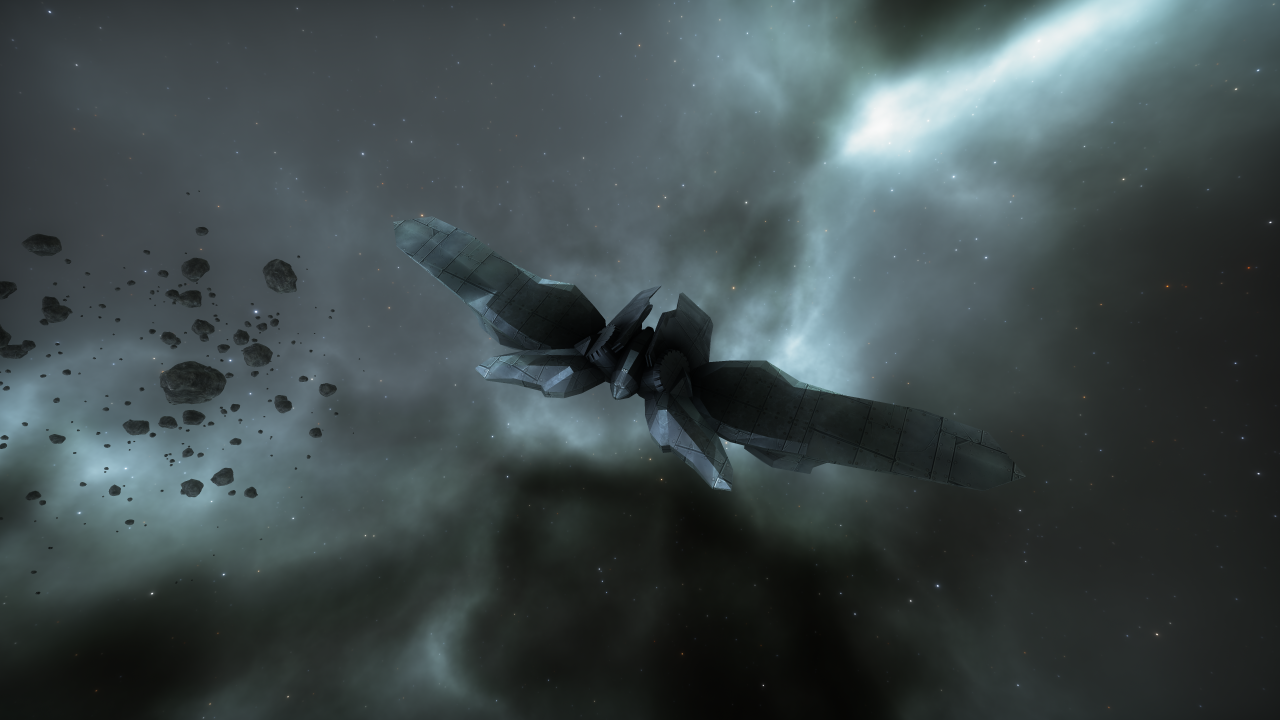 I'm a huge fan for hexagonal or trapezoidal shapes in spaceships, so the centered back fins really speak to me.

Keep up the great work.

#15 by Victor Tombs
I'm not one to go overboard with the praise and I've always frowned when confronted with this cult stuff which from time to time gets attached to individuals involved in the LT project but I have been more than pleasantly surprised by what has been accomplished procedurally. I'd be more than willing to admit that for a game like LT the work that Lindsey has done has been particularly satisfying to see. Especially when you take into account the short time she has officially been part of the LT team. I still want to see the bigger ships and the space stations we've been promised. I eagerly await some finished in-game video footage of these additions to the emerging game.

I can't help but get excited when Josh says how much LT reminds him of Freelancer when he sees the work done by Lindsey displayed on a monitor.