#76 by Cody
<grins> Yeah, I'm of the 'jump in the cockpit, and hit launch' school. There's the universe, there's your ship... off you go! - as someone once said.
Mind you, Oolite does now ship with a tutorial (optional), for those that get off that way - and an 'easy start' option. <guffaws>
Oolite Naval Attaché

General:
========
* New lighting shaders for physically accurate specular reflections
and light energy conservation.
* Improved planet lighting to make use of the new lighting system.
* New and improved shader for rendering planets' atmospheres.
* Enabled blending when rendering visual effects for increased
effects flexibility.
* Specular maps alpha channel can now be used for storing material
gloss information.
* Updates to the base and shader materials system.
* Number of supported joysticks increased to 4.
* Improved flee AI.
* Energy damage is no longer applied to player occupied escape pods.
* Linux port: Added the command line argument --systemwide-directory
to chose an installation directory other than the default /opt.
* Improved mousewheel handling. When mouse control is active,
speed change rate corresponds to mousewheel roll rate.
* Optimization: When an entity explodes outside of its visibility
range, it is no longer rendered.
* Added multi-page ability to primeable equipment manager.
* Windows DPI awareness applied to all monitors.
* Windows port: Ensure that, in the case of both an integrated and a
high-performance GPU being available, the high-performance one is
selected.

Bug fixes:
==========
* Fixed issue where Station JS AI was not triggering an alertConditionChanged
event.
* Fixed issue with the primable equipment manager not being able to handle
more than 21 items.
* Fixed temperature due to air friction not rising when more than one planets
were present in the system.
* Fixed mouse control disabling keyboard speed shortcuts.
* Fixed oddities with mouse control when Caps Lock was active on view
directions other than front.
* Fixed memory leak when setting screen texture descriptors.
* Fixed erroneous behaviour when NaN was passed via script for pitch, yaw
and roll.
* playerCancelledJumpCountdown JS event now firing when starting autopilot,
* Fixed occasionally 'stuck' lighting when in witchspace.
* Fixed keyconfig.plist not being reloaded when using in-game Expansion Pack
Manager.
* Restored orange planet terminator tint, which was accidentally removed
when the atmosphere shaders were introduced.
* Player comms messages are now fully expanded before shown, just like any
other ship's messages.
* Fixed inconsistency between script and configuration files setting of sun
color.
* Windows port: On Windows versions newer than Windows 8, the correct version
is now reported in the log.

#78 by Flagon_15
Oolite's still alive? I remember hearing about this game what feels like millions of years ago. On one hand, I'd like to give it a try, but on the other hands, LTheory does fulfill my space related needs so far...
Employee 2-4601
Employee 2-4601
Lieutenant Commander

p.s. How many hands do you have? 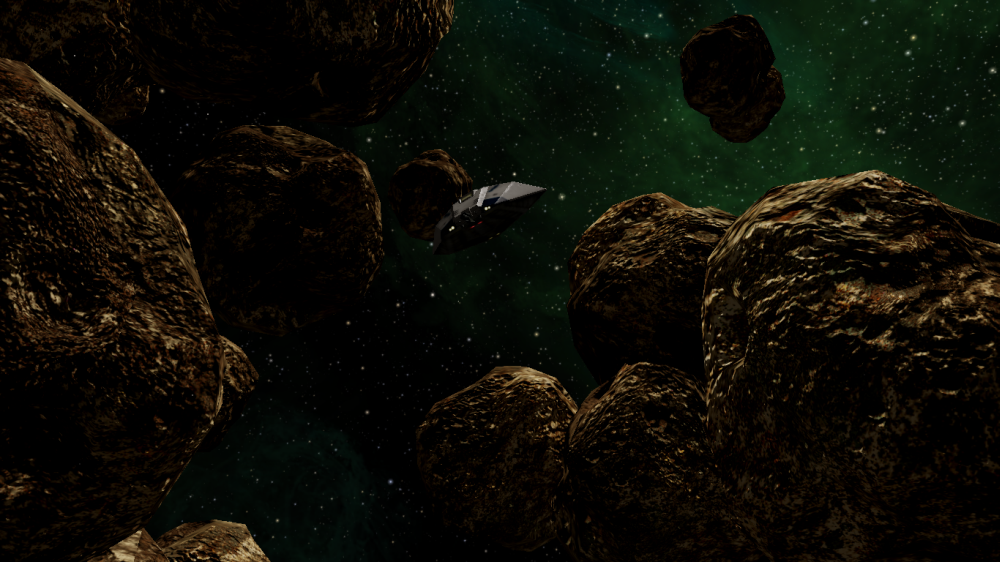 #81 by Cody
A very nice addition to the game, this adds Griff's normal maps, and specular+gloss maps to all core ships. 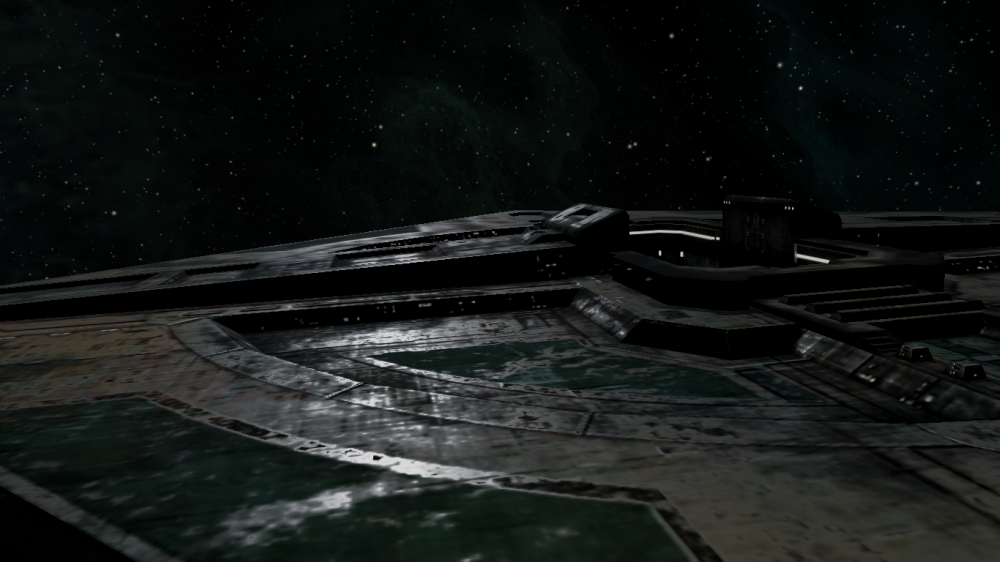