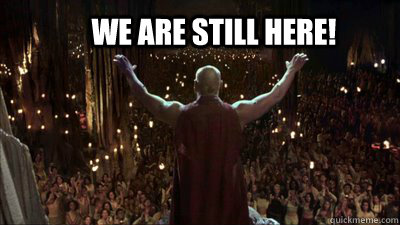 There can be trains! 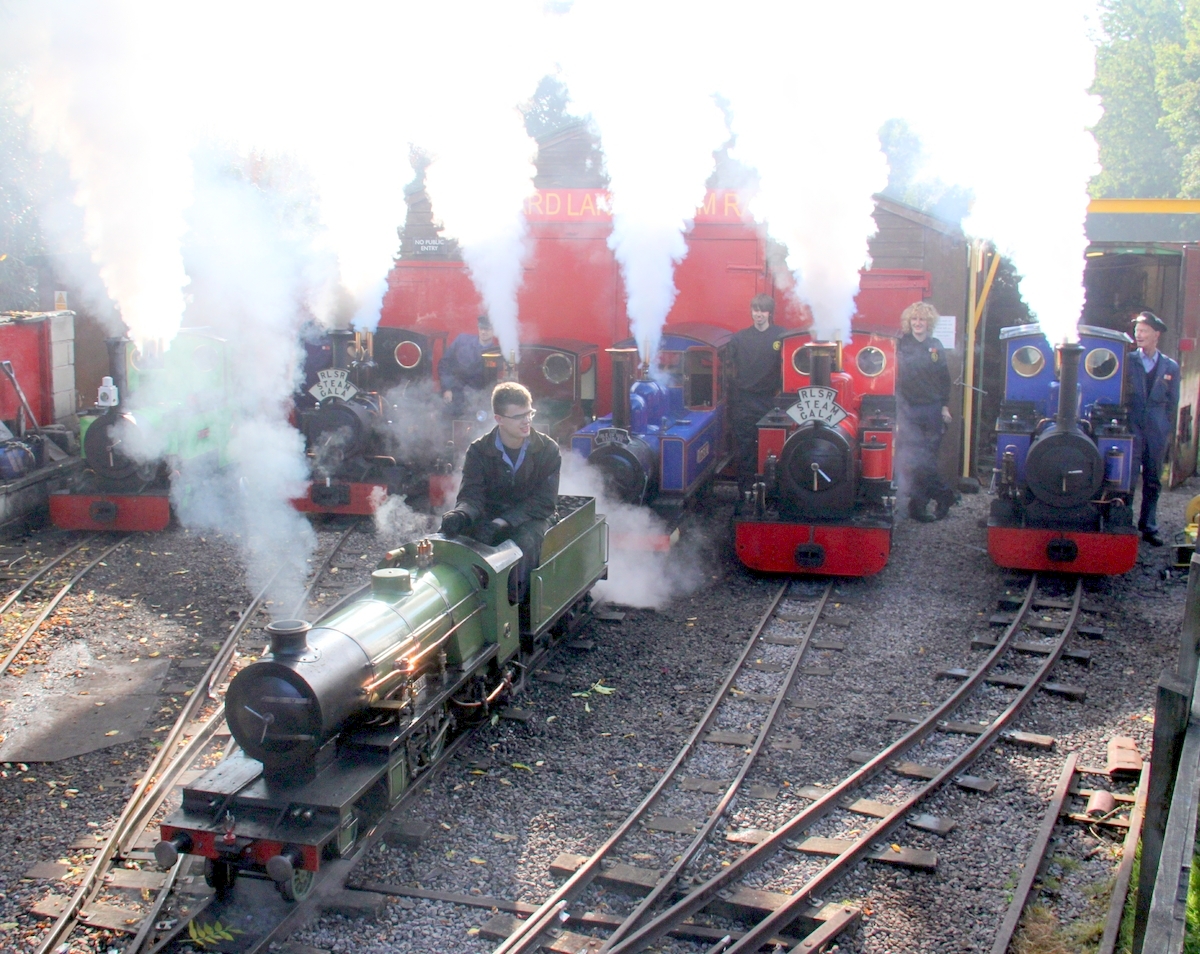 #557 by BFett
This 5 step process is quite relevant for what went wrong with Limit Theory. And is good advice for any ambitious project.

Chat with others about Limit Theory , Download past Dev Logs! and visit the LT Wiki
Hurracane
Hurracane
Lieutenant

So I know it'd probably be wrong to do so, but has anyone thought about actually tracking down Josh and politely reminding him he was going to release the source code 3 years ago..?

Well, I will prepare the source code for release. It's not a working game, and in my frenzy to get things working I've left huge swaths of code in a half-refactored or half-complete state. But releasing it is the least I can do. I don't imagine it will be of any use to anyone, other than as a monument to a failed dream. Perhaps those who are interested in game engines will glean a thing or two from the engine, as it is a fairly solid piece of engineering, much more solid than the Lua game code.

So I know it'd probably be wrong to do so, but has anyone thought about actually tracking down Josh and politely reminding him he was going to release the source code 3 years ago..?


Yup, and tell him that there is a discord group wanting to finish the game if he gives them the chance to work on it. I would love to know if he is doing well.

#560 by ResultsMayDiffer
He never released the source code right?

#562 by JFSOCC
something tells me he couldn't let it go and is still working on it from his bedroom.

#563 by BFett
If he is still working on it, I hope he is not focusing too much time on the graphics, and instead is knocking out gameplay features. The features are the main reason I started following this game. Primarily the trade aspect and fleet aspect. If there was a game that had both of those aspects I'd be very happy.

#564 by HowSerendipitous
9 years since I pretty the 'back' button

#565 by Basmannen
Still come back here every once in a while even though I know there will likely never be another update from Josh.
Just wanted to share that Josh, and Limit Theory, is the reason I got into programming. And since my last post apart from working as a developer I have finally have my computer engineering degree.

Really hope Josh is doing well with whatever endeavor he's currently undertaking and isn't too stressed about how he left LT.

A good plan, violently executed now, is better than a perfect plan next week.

#566 by JFSOCC
I've been looking at the old update posts, I I'm kinda wondering, isn't what josh describes as his solution for the problem which allowed him to have many many more objects ray tracing? it's kinda what it sounds like when I read it.

zircher wrote: ↑
Thu Jul 01, 2021 11:43 am
Another way to look at it is the value that I have gotten out of the community. Sure, the money is gone, but I have reaped benefits in other ways. I consider it worth the shot. [Gets back to learning more about Godot...]


It's a double edged sword for me.

I am overall a pretty private person, and probably opened up to a few people here more than I normally do.

Problem is the community quickly clasped after Josh officially ended it all. It reminds me of the same feeling when you pass certain points in our life's journeys. Examples include finishing high school or moving out of your parents home for the first time. The life before you still exists, and you can hang on to some of it with effort, but the effort needed increases more and more over time, until you get to a point where you let most of it go.

Me coming back to this message board every few months is my current effort. Though everytime I return, there is less and less new posts here. At some point the forum will be gone, I can put effort into keeping in contact via other means, but will know at some point this will need to become a distant memory. Like letting go of old high school friends, or accepting your independence from your parents and forging your new life, hopefully with a soul mate.

My life had changed a ton since I first joined here. My youngest was a small child and now is in high school. I had a parent pass, and my job moved to a new building. I became a grandfather last year, and feel it. I am old now, and that's ok.