Those of you who have spent any substantial amount of time here have no doubt encountered Talvieno at some point or another. It's hard not to notice his outstanding and inexhaustible dedication to making the Limit Theory Forums a better place. In fact, it's no secret that a lot of you even wish for him to have more power ('Talv for president!') Well, you've already read the title, so you can guess what's coming

Before we get to that part, however, I'd like to take a moment to recognize the myriad ways in which Talvieno has made the (LT)world a better place -- some of you may not know about all of them; indeed, even I had to have an IRC chat with him just to make sure I had everything down right...it's awfully hard to keep up with all the things this guy does! Things like...

All of that is on top of his normal moderator duties. Suffice it to say, Talvieno has worked very hard for and has no doubt earned the title of Limit Theory Community Manager. As of a few weeks ago, I offered him the position and he accepted, but we've been keeping it under wraps until I had the chance to make this post. Finally, it's time!

As CM, Talvieno will continue his normal duties as moderator, but will also act as a point-of-contact between me and the LT community & backers, helping me reduce time spent on activities that aren't directly-related to getting Limit Theory out of the door. For example, I was tempted to ask him to write this post and announce his own CMship, as a demonstration of the time that he would be saving me

I decided, however, that the least I can do is spend a bit of time on this post considering how much he's already helped. Talvieno has also offered to help with maintaining the website, writing up the aggregation of weekly dev logs for Kickstarter updates, helping handle social media, etc. All of this will result in more time spent on me building LT. It's been said many times before by you guys that I need to get some other hands on-board to help bring Limit Theory to fruition. While I've discussed the difficulties of doing so in the coding department, arguments against hiring an official community manager to help handle the social facets of LT were essentially nonexistent, especially in light of already having the perfect candidate for the job. Well, here you have it!

I wouldn't feel right about this post if I didn't also take a moment to recognize the other LT forum moderators, all of whom have made my life tremendously easier over the course of development. Sincerely, thank you to Bele, DWMagus, Gazz, Grumblesaur, and Just_Ice_Au, our fantastic moderator team. In promoting Talvieno to CM, I absolutely do not want to overlook or belittle the enormous contributions that our other moderators have made to the community! Thank you guys

So, without further hesitation, please give it up for Talvieno, now the official Community Manager for Limit Theory! 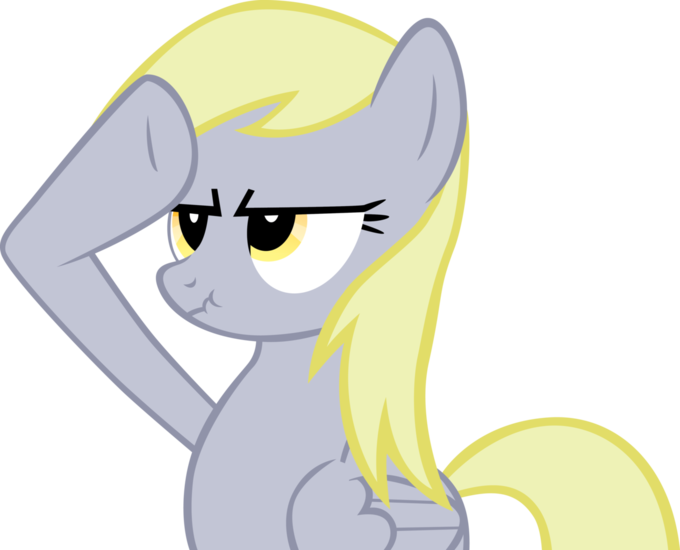 #3 by JoshParnell
Well...I can't say it's the wrong reaction

I'm glad to be a part of the team.
Have a question? Send me a PM! || I have a Patreon page up for REKT now! || People talking in IRC over the past two hours:

#5 by Flatfingers
Outstanding news, and a sound decision.

Congratulations, Tal! Your reward for all your work is... more work.

Seriously, you're an excellent choice to help in this area. Please let us know how we can help you.

Altogether, this announcement is made of perfection. Huzzah!

#6 by Scytale
This is great news. Gratz Tal and excellent decision Josh!

#7 by Detritus
I can't possibly not post here, but I don't know what to sayyy

Also I agree with Flatfingers

Flatfingers wrote:Your reward for all your work is... more work.

Stop dumping work on yourself.

#8 by Arclite
Very cool! Congrats Talvieno, on all the, uh, extra work you'll get to do now.

I do not fear computers. I fear the lack of them.

Many agreements are had by all.
°˖✧◝(ಠ‸ಠ)◜✧˖°
WebGL Spaceships and Trails
<Cuisinart8> apparently without the demon driving him around Silver has the intelligence of a botched lobotomy patient ~ Mar 04 2020
console.log(`What's all ${this} ${Date.now()}`);

#11 by JoshParnell
I mean true, he gets more work, but it's also a paid position! He now makes in excess of a million JoshBucks† annually! Further financial disclosures are not public at this time.

† JoshBucks are redeemable for USD with a 1:1 exchange rate only in the (unlikely) event that Josh becomes very wealthy and successful :V
“Whether you think you can, or you think you can't--you're right.” ~ Henry Ford

JoshParnell wrote:I mean true, he gets more work, but it's also a paid position! He now makes in excess of a million JoshBucks† annually! Further financial disclosures are not public at this time.

† JoshBucks are redeemable for USD with a 1:1 exchange rate only in the (unlikely) event that Josh becomes very wealthy and successful :V

This is a legally binding statement.
I hope you are aware of this.

#13 by BFett
Congrats Talvieno. Does this mean that the weekly updates are coming to an end? Or will Talvieno be sharing them with us every so often?

BFett wrote:Congrats Talvieno. Does this mean that the weekly updates are coming to an end? Or will Talvieno be sharing them with us every so often?

No, I'll still be doing weekly(ish) updates as promised. It's possible that I might ask Talvieno to fill in / flesh out one if, for whatever reason, I get particularly swamped one week. While the devlogs are still my responsibility, Talv will ideally be handling the other things that chew up time