That's why Boeing's Starliner spaceship potentially has it easier in the terms of re-usability - because it's designed to soft-land on land, and not splash down. SpaceX, as usual, does it a little bit differently, although it's not entirely their fault - NASA just didn't feel comfortable with fully powered landing. Why did they decide to go all the way back and splash down is beyond me; probably, being short on cash and tech, and not feeling they'd convince NASA that they can do a rocket-assisted landing on land anyway.

Russians actually did land some spacecraft on water - the BOR series of reuseable test vehicles, in the Indian ocean, back in the 70s (and I don't know the reason for that, must check and ask people in the know), but the actual vehicle (that later became the Buran) was of course designed to land on a runway.

because there could never be a material that is impervious to seawater?
Limit Theory IRC Channel FAQ big QA Thread Retroshare

It's mostly seals, electronics, sensors, some Al and Al-Mg parts. Some composites don't like water as well, and do unpredictable things. I'd say it's easier to land on land than bother with water-proofing (which is weight, complexity, and more seals :V). Why solve the problem when you can work around it?

/me is not talking about the outside.

You open the hatch, the fine water mist enters the capsule, and starts condensing in all the places

outlander wrote: ↑
Sat Feb 03, 2018 4:04 pm
You open the hatch, the fine water mist enters the capsule, and starts condensing in all the places

and i wasnt talking about capsules, though

Cornflakes_91 wrote: ↑
Sat Feb 03, 2018 4:17 pm
well, it maybe isnt. but its not a completely clear-cut thing as soft landing isnt a trivial endeavour either.

Nothing about space is clear-cut. But soft-landing on the ground, right at the site where post-landing assessment and maintenance would be performed, seems like an optimal solution - one that reduces time and transportation costs. Water landings have a whole host of stupid problems associated with recovery, transportation, and refurbishment of the flown vehicle / stage. It's not enough to just blow some nitrogen through the engine and call it a day - even in the water-proof design all the components would have to be expected and verified as undamaged just in case (NASA would demand that for sure).

I'd say, there's a strong case to go for soft-landing on land for reusable vehicles. 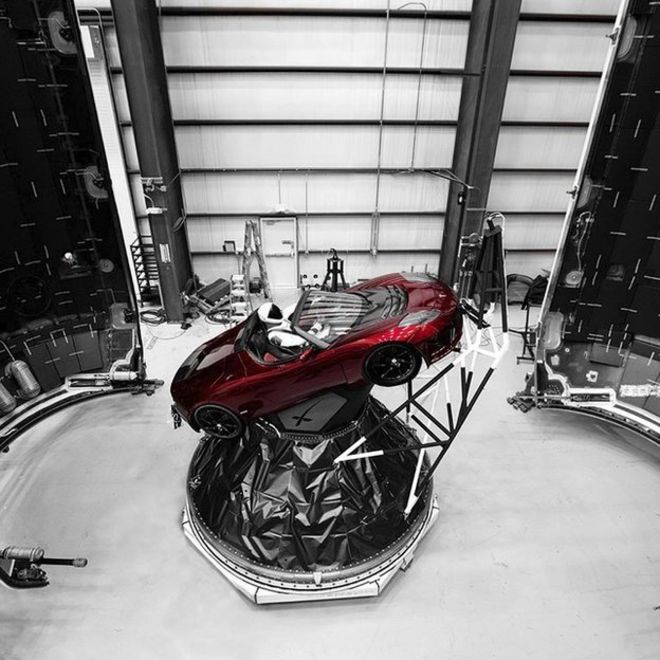 #281 by Talvieno
Less than an hour from now!

Much excitement. Hoping for a success but I expect something to go wrong, honestly... probably not explosively. I think they'll get it into space all right. I just don't think the whole thing is going to work quite as intended.

I can't help but wonder what a future alien, visiting the Solar System long after all trace of mankind has disappeared, would make of a cherry-red Tesla Roadster driven by a spacesuited dummy floating somewhere between Earth and Mars.
Oolite Naval Attaché

#283 by Silverware
Well... that was a successful launch of a spacecar. 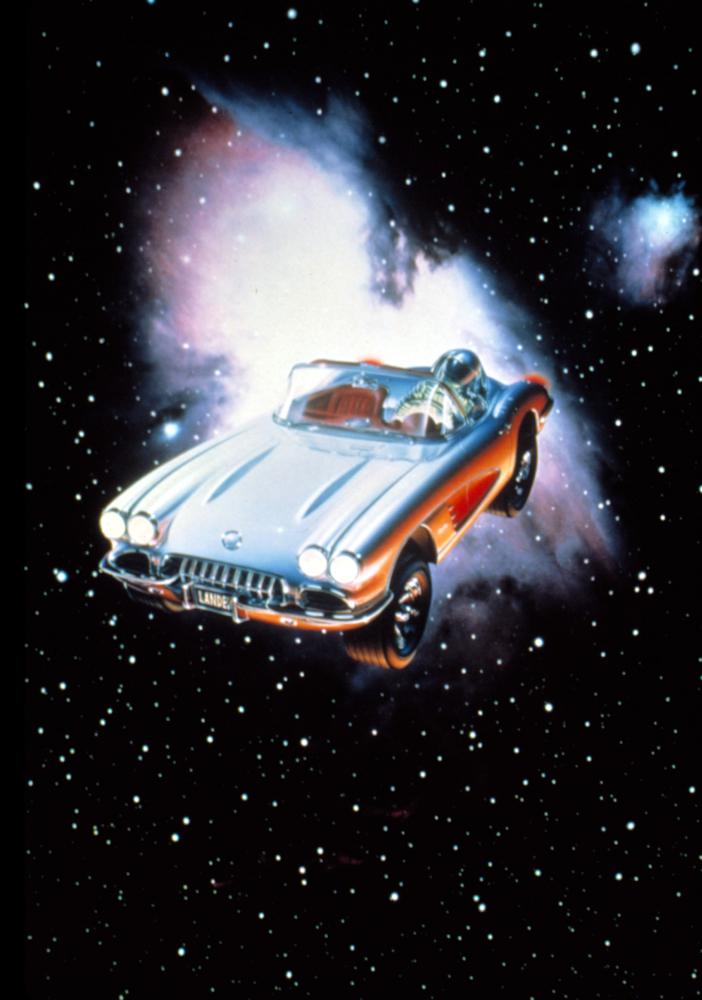