#706 by Talvieno
Have a question? Send me a PM! || I have a Patreon page up for REKT now! || People talking in IRC over the past two hours:

I have broken more Elton John records, he seems to have a lot of records. And I, by the way, I don’t have a musical instrument. I don’t have a guitar or an organ. No organ. Elton has an organ. And lots of other people helping. No we’ve broken a lot of records. We’ve broken virtually every record. Because you know, look, I only need this space. They need much more room. For basketball, for hockey and all of the sports, they need a lot of room. We don’t need it. We have people in that space. So we break all of these records. Really we do it without like, the musical instruments. This is the only musical: the mouth. And hopefully the brain attached to the mouth. Right? The brain, more important than the mouth, is the brain. The brain is much more important.

#709 by IronDuke
well this is freakin awesome

#712 by IronDuke
Can someone smarter than me please explain this?

4SF means the four most useful specific numbers, NOT the number of decimal places.

5890 is significant, you can tell the zero is, because it is there.
Thus 4 SF

But it's 6 Decimal Places deep.

And you would only be able to claim 3 SF. As only the 589 is obviously significant. (which is why you specify SF)

#714 by Dinosawer
So, unless you guys use a different system for SF (which would be odd), Silver is kinda but not really correct.

The rest of what Silver said, however, is wrong

I mean, if what Silver said was true, then 5890 g might have 3 or 4 SF, but 589.0 dag would have 4, despite being the exact same number with exact the same precision

That's not how I learned SF...
https://en.wikipedia.org/wiki/Significant_figures

Yeah, check with your teacher on that one to be sure you are using the correct convention.
°˖✧◝(ಠ‸ಠ)◜✧˖°
WebGL Spaceships and Trails
<Cuisinart8> apparently without the demon driving him around Silver has the intelligence of a botched lobotomy patient ~ Mar 04 2020
console.log(`What's all ${this} ${Date.now()}`);

#718 by DigitalDuck
For what it's worth, I've always been taught that "5,890,000,000" doesn't give information on how many significant figures are present (other than that it's at least 3 and at most 10), and that a qualifier is necessary (e.g. "3.s.f.", "to the nearest million", etc.) to give this information.
Games I like, in order of how much I like them. (Now permanent and updated regularly!) 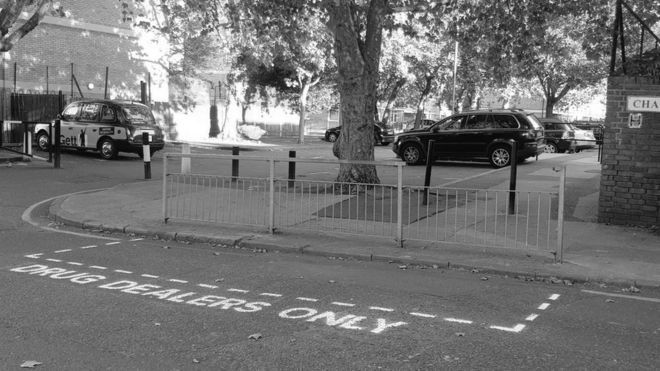 #720 by Damocles
Playing around with newtonian flight controls.
It can actually be controlled quite ok after some practice...
Discount Shuttle

The actual purpose of that sim is to test out a PID controller (not implemented) that can stabilize the flight, and autolevel the shuttle.
Page 48 of 56
836 posts
Post Reply