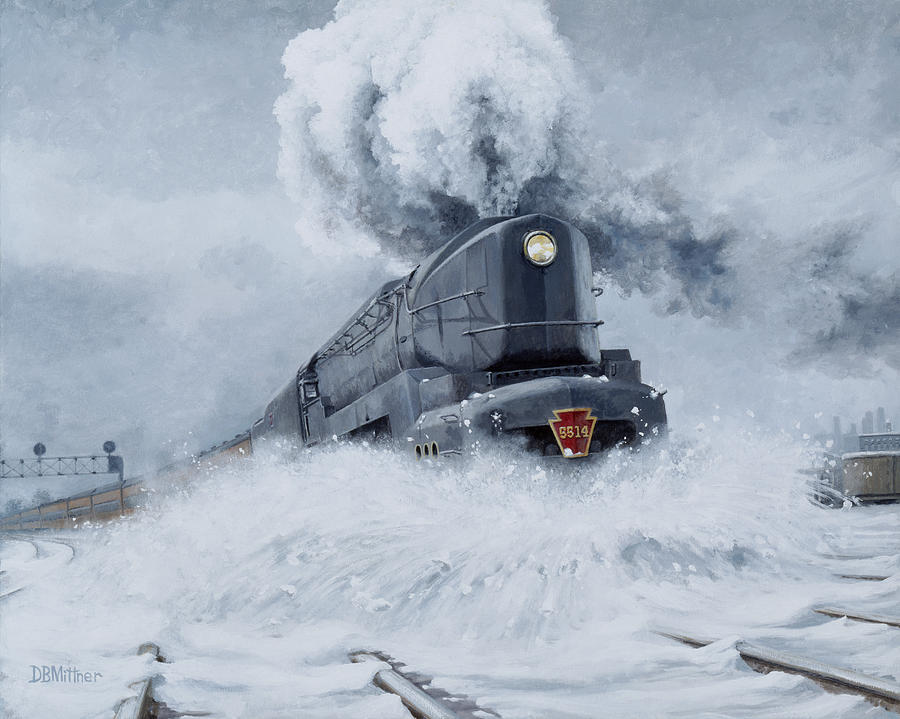 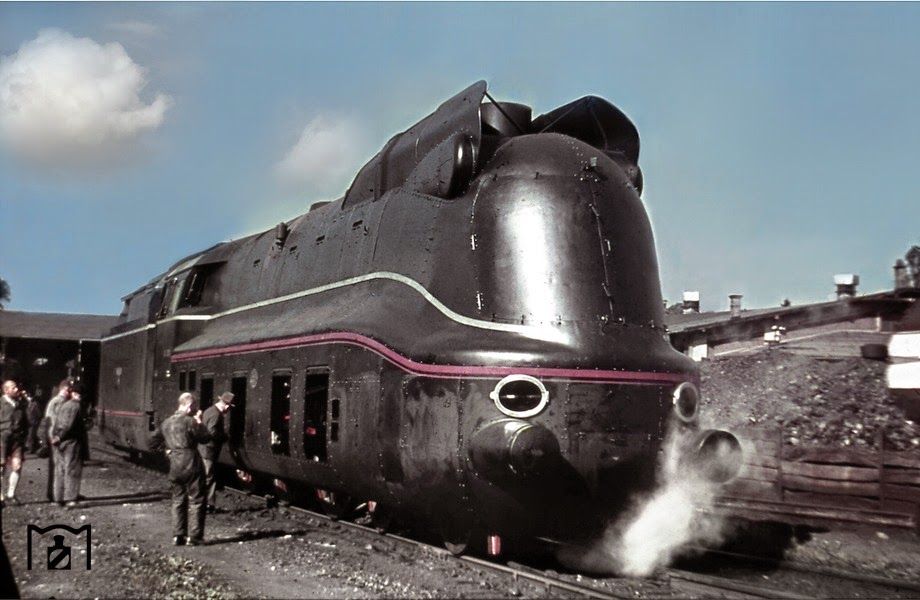 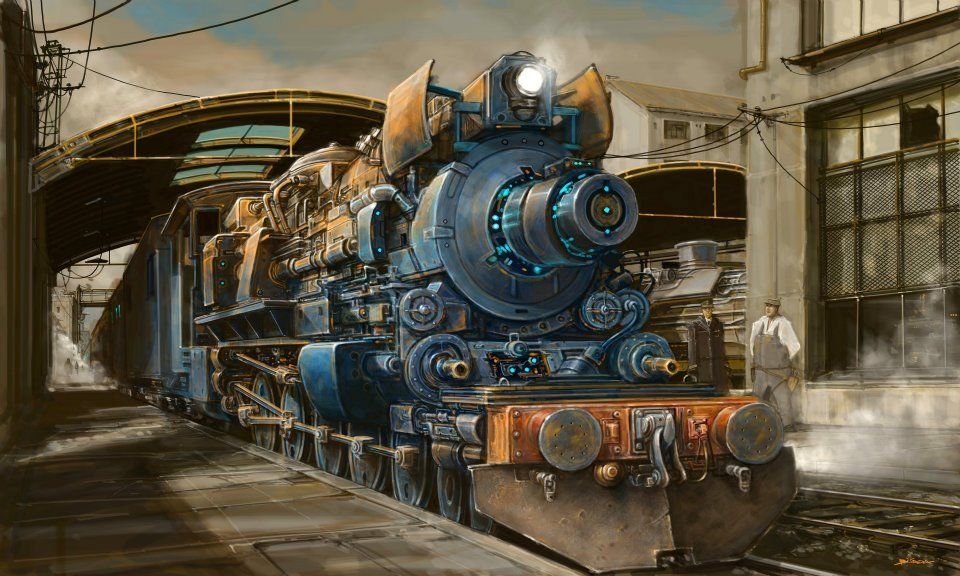 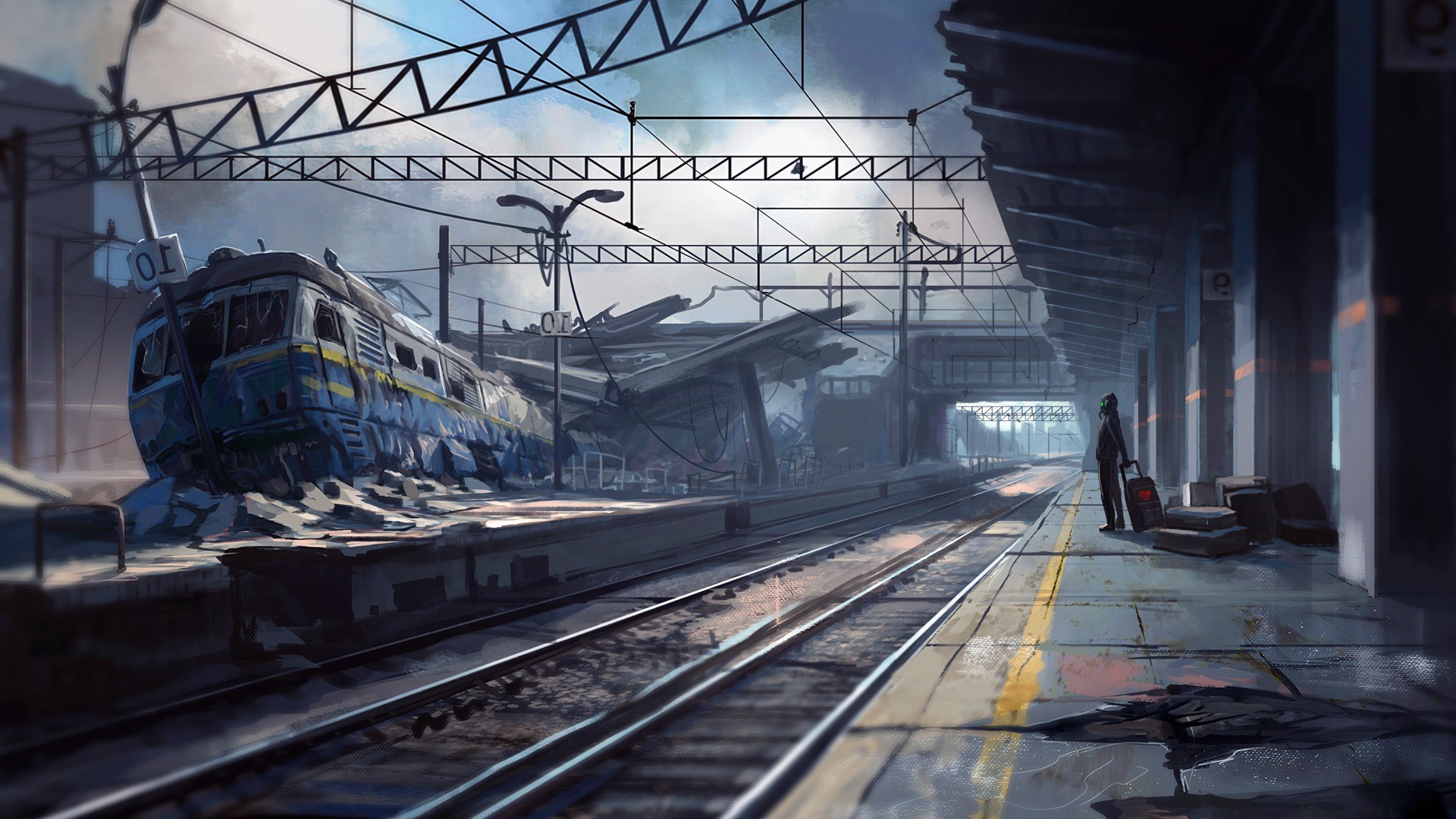 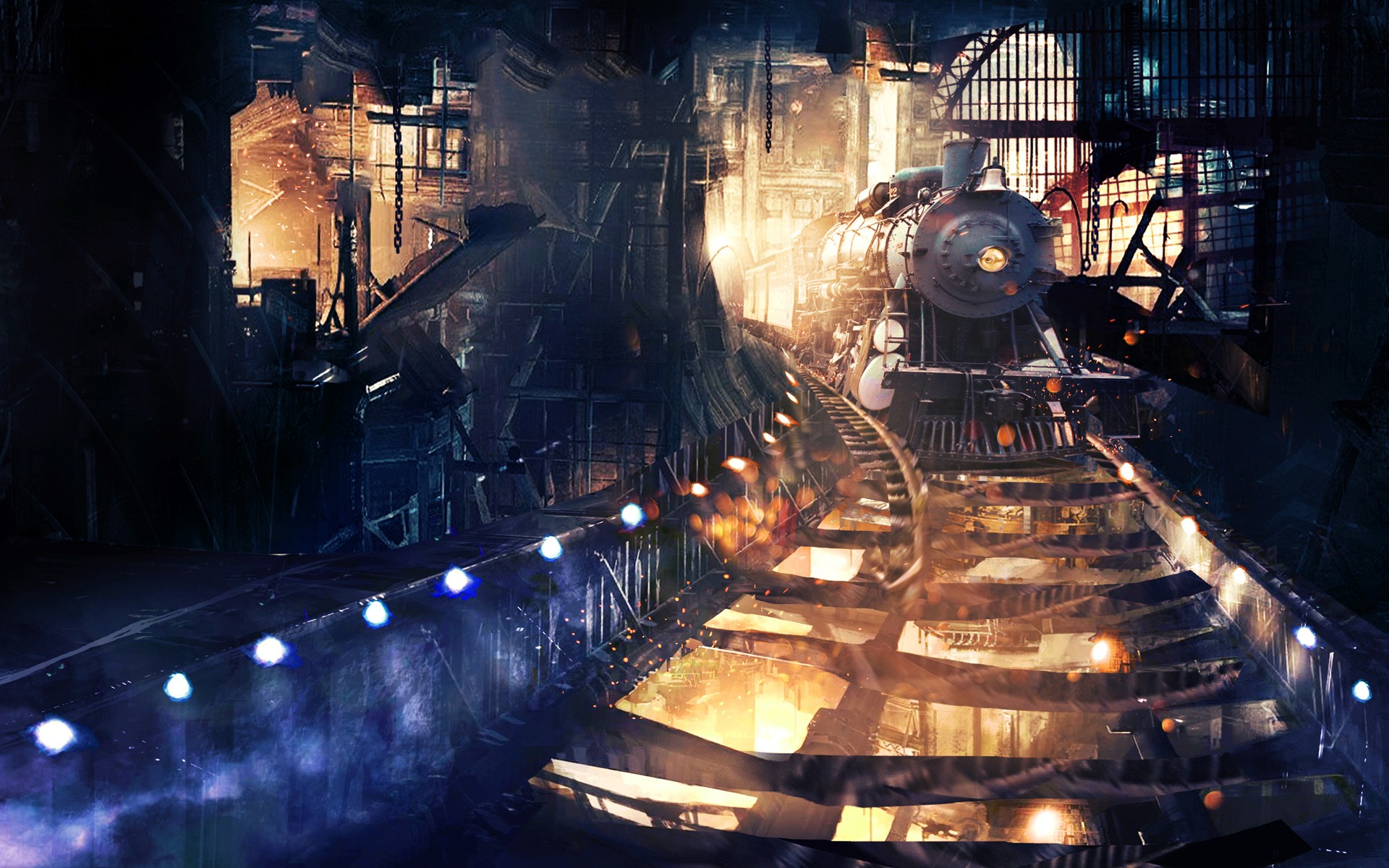 #4883 by Talvieno
Oh, I really like that second one for some reason. 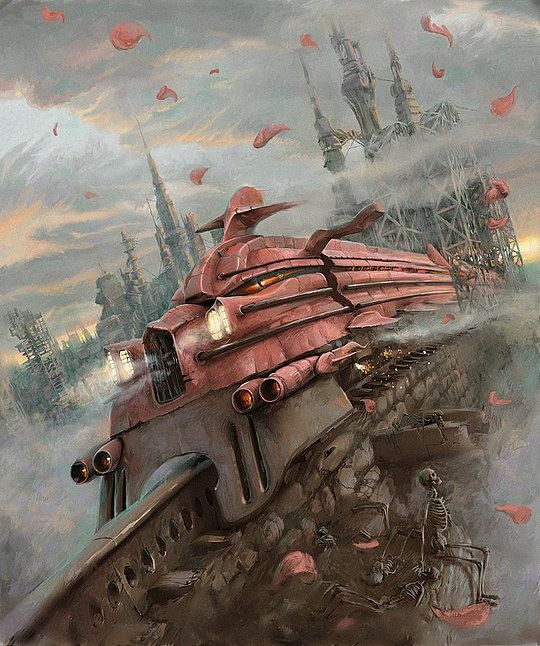 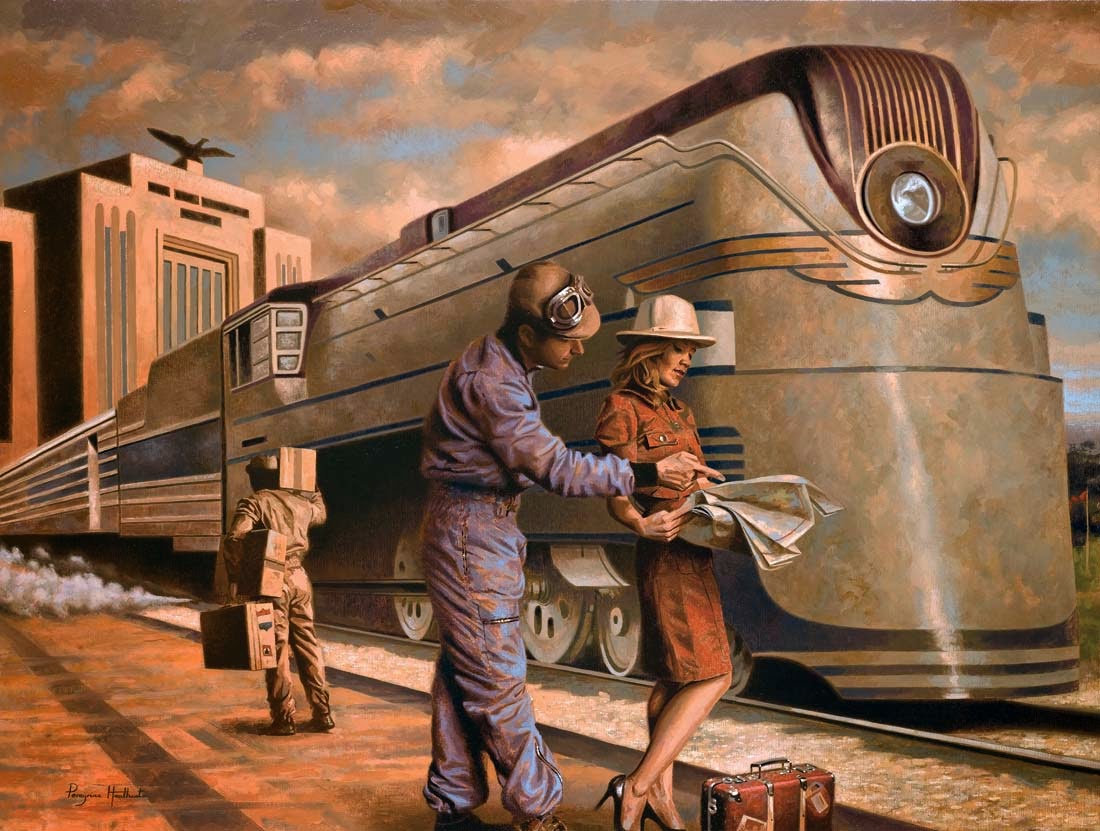 P.S. Nice to see that Google removed the view image button. Meh... Bing Images it is from now on.

#4886 by Talvieno
Yeah, I looked it up when it happened. Apparently they have some kind of agreement with Getty Images where Getty made them get rid of that - and the "search for similar" feature as well - apparently they believed that those features were the primary reason for people "stealing" their stuff - copyright issues and such. Fortunately you can just right-click to get the URL... extra step, and stupid, but it works as a workaround, so I'm honestly not sure why they bothered in the first place.

That first image, though... those skeletons.

For some reason the picture is more funny to me than it is scary. Neat train, though

But I don't like stupid actions like that, people will steal art even if takes them one extra click. Therefore Google Images no longer receives my traffic. Ho hum. 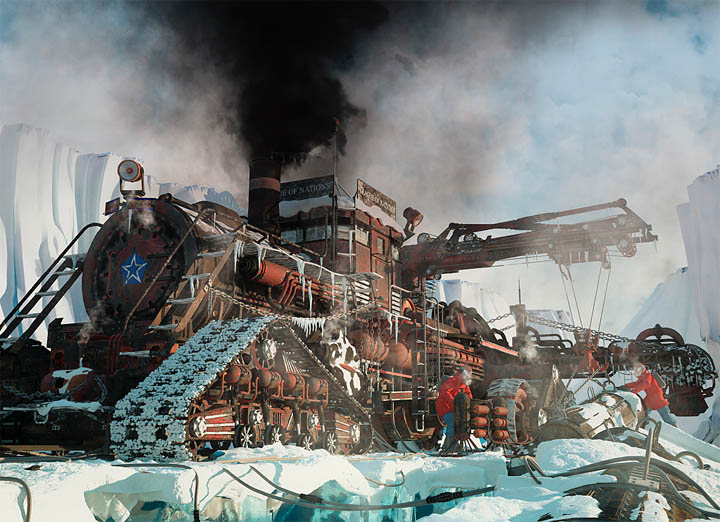 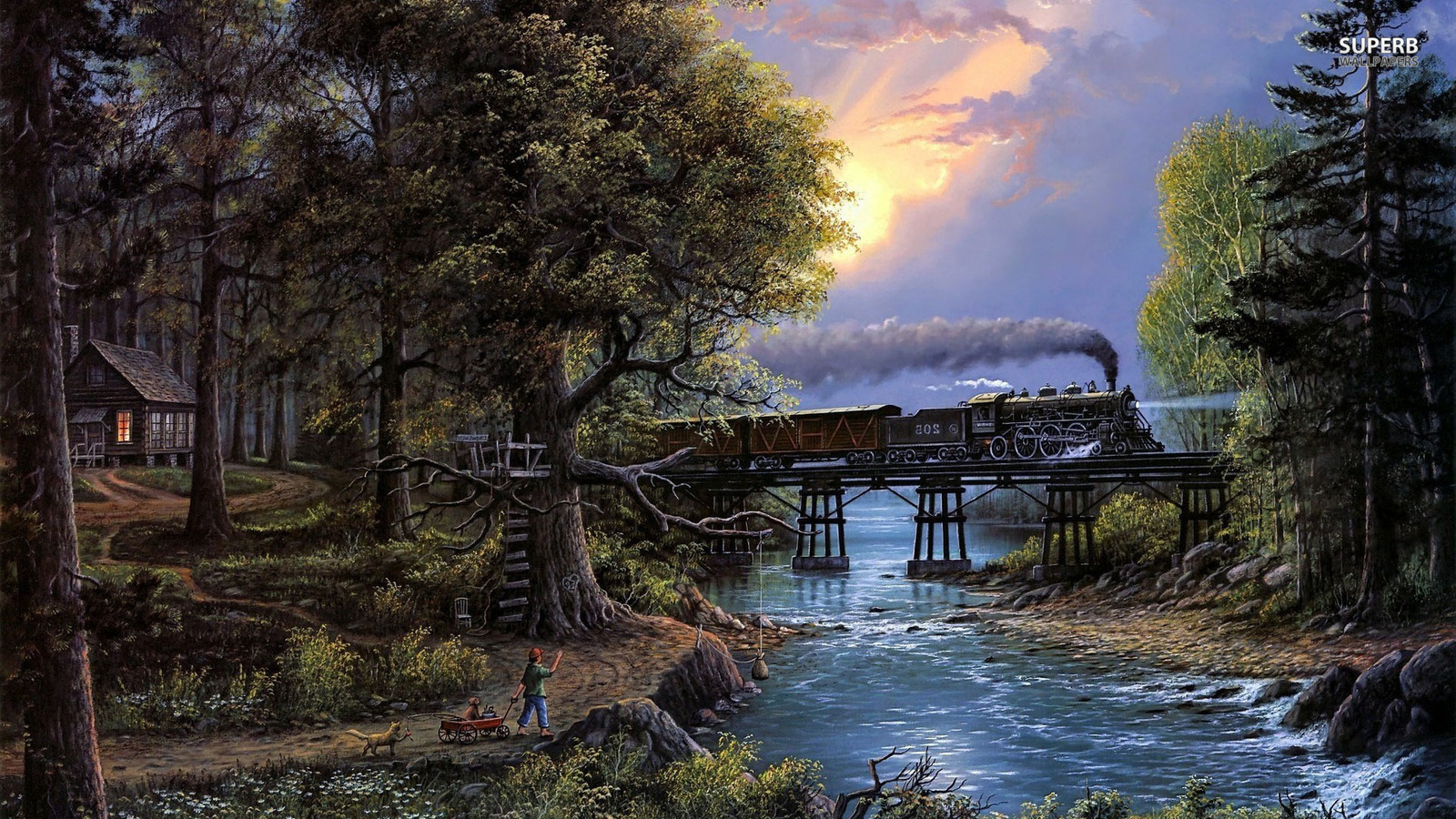 #4889 by Cody
That second pic is gorgeous! As for google, I hardly use it anymore - stuff 'em! I use Ixquick for search - have done for ages!
Oolite Naval Attaché

I'll have to give that a try!